What Have Been the Positive and Negative Effects of the Legalization of Cannabis in Colorado? 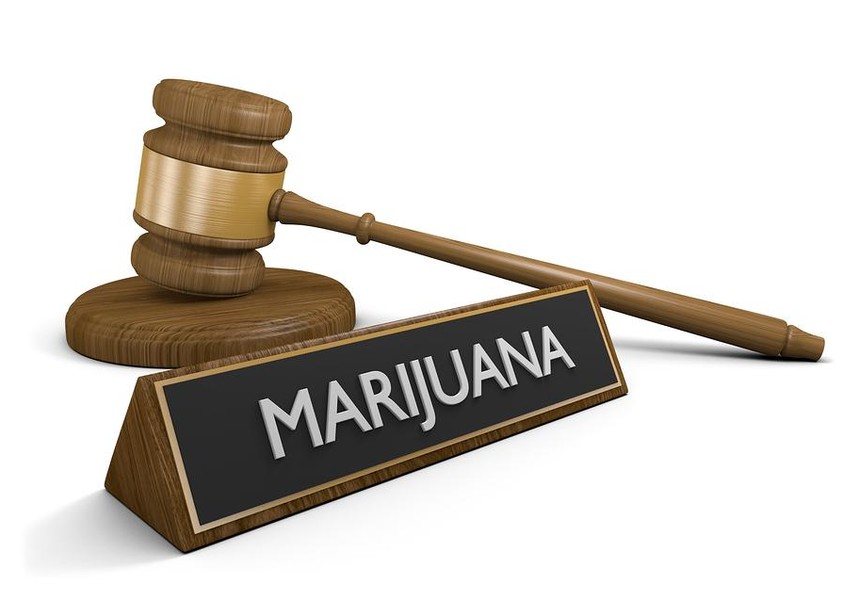 Colorado Gov. John Hickenlooper recently said, “Trust me, if the data was coming back and we saw spikes in violent crime, we saw spikes in overall crime, there would be a lot of people looking for that bottle and figuring out how we get the genie back in,” he said. “It doesn’t seem likely to me, but I’m not ruling it out” (CNN, April 20, 2018).

That’s a real concern but finding facts to support the Governor’s concerns isn’t easy. Here, too, we must distinguish between the facts and the “alternative facts.”

What Have Been the Positive and Negative Effects of the Legalization of Cannabis in Colorado?

Research finds loaded and slanted presentations of the same data, so we’ll do our best to calm the debate:

Positive effects of legalization in Colorado:

The Denver-based Marijuana Policy Group is an economic and policy consulting firm that regularly provides research and analysis that empowers decision making in businesses, government agencies, and investors associated with the regulated cannabis industry.

The report expects the legal marijuana demand to grow by 11.3 percent per year through 2020. This growth projects the regulated market will become saturated with total sales value peaking near $1.52 billion.

While tax revenues from cigarette sales lead income from other “vices.” The 2015 marijuana excise and sales tax revenues were $121.2 million, almost doubled the $63.4 million in 2014. In 2015, those revenues were 14 percent higher than casino revenues, 5 percent lower than lottery income, and three times more than alcohol tax revenues.

Time Money recognized that Gov. Hickenlooper also signed a budget bill including a Marijuana Tax Cash Fund specifically supporting housing programs for the homeless, mental health programs in jails and health programs at local middle schools. “We expect to reduce incarceration, hospitalization, and homelessness for many of Colorado’s most vulnerable citizens.” In the fiscal year 2017-2018, that means:

The Colorado Department of Public Safety report (2016) included these findings:

The reduction in court filings reduces costs to the court and empowers the courts to leverage their schedules more efficiently.

And, according to the Colorado Department of Public Health & Environment’s (CDPHE) 2017 report, policy and education efforts about the potential health effects of marijuana appear to be working. For example, marijuana exposure calls to the Rocky Mountain Poison and Drug Center including calls about accidental exposure to children under 9. In fact, “the overall rate of marijuana-related emergency department visits dropped 27 percent from 2014 to 2015.”

Negative effects of legalization in Colorado:

Any new program with the broad impact of Colorado’s 2014 legalization of marijuana will have complex results, some of them negative. But, if we try to contrast apples with apples, we should acknowledge the following problems:

Reporting on crime in Colorado, The Denver Post said, “Crime rates dropped or remained static in many of the nation’s 30 largest cities last year, but in Colorado the crime rate per 100,000 people spiked by 3.4 percent, fueled by a rise in auto thefts, rape, murder and robbery.” That’s more than 11 times the 0.3 percent increase noted among the nation’s 30 largest cities. But, the report assumes no causal connection between the crime rate and marijuana legalization.

Fortune says, “Since 2013, Denver has seen its crime rise as the national average has fallen. In 2016, the crime rate was up 4%, with violent crime rising 9%.” But, it also reports that the Denver police say they don’t believe that can be attributed to marijuana.

And, finally, The Denver Post reported extensively on the correlation between marijuana consumption and fatal car crashes:

Police and pathologists are attributing the increase to the higher THC-potent strains now available.

Any reasonable person would admit they can’t draw significant and final conclusions about the positive and negative effects of legalization in Colorado. This is 2018, and there’s just not enough data since 2014. There is evidence of positive and negative trends, but it is still not clear if these changes indicate causes or correlations.

There is money to be had but perhaps not quite so much as once projected. Court filings are down, but there is no change in the racial bias in convictions. The marijuana black market may have lost much of its audience, but there is no credible data to prove one way or the other.

No one has shown a direct connection between legalization and the increase in violent crime, but the increase in DUI arrests and marijuana-related car fatalities presents a real concern, a learning opportunity to educate and inform.

The legalization of marijuana in Colorado is a young situation, an issue that the legislature and public opinion will modify and revise over time.