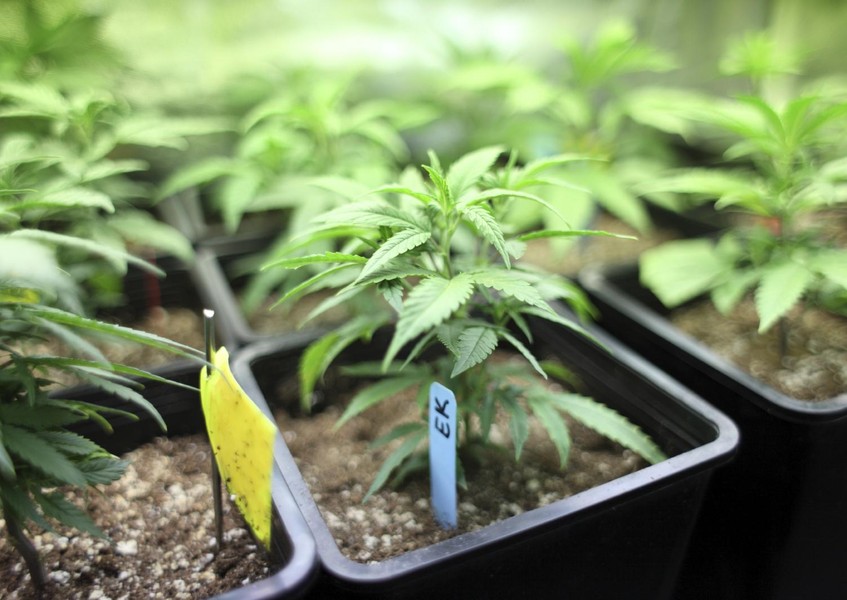 Next year, 2015, could be the year for four new state medical marijuana programs to become completely active with both a patient and dispensary programs outlined. Like most states, the time frame from laws passing to rule outlining to licensing and finally to opening can span over years. For patients, the lag can both cause frustration and confusion as they are left wondering whatever happened to that medical marijuana law that passed. The four states with new medical marijuana programs actively developing are Nevada, Maryland, Illinois, and Massachusetts.

Nevada Medical Marijuana: Nevada has an active patient program where patients can receive a medical marijuana card if they fulfill the criteria outlined. Nevada has also outlined rules and a program for Medical Marijuana Establishments, also known as dispensaries. Nevada marijuana dispensaries previously submitted applications to be licensed by the state and now 43 provisional licenses from the state have been approved. These licenses now allow for those dispensary applicants to work with local authorities on permits and locations. The majority of the approved applicants were located in Clark County, however, a handful of other dispensaries were granted licenses in other counties. At this rate, some say that the first Nevada medical marijuana dispensaries could open as early as January 2015.

Maryland Medical Marijuana: Maryland’s governor signed their medical marijuana bill into law in April of 2014. Since then, a commission has been meeting and working to develop the rules to outline the program. The regulations were supposed to have already been crafted by now and up for a final vote amongst the commission, but final tweaks have been delaying the vote. Although much depends on how the licensing process will work, we anticipate that patients will be able to apply for cards as early as spring 2015 and dispensaries will probably not be able to be open for business until 2016.

Illinois Medical Marijuana: Illinois launched a pilot program, which is currently open to patients and caregivers to participate in. Illinois also has a dispensary program, which required organizations to receive local authorization and outlined a limit on Illinois dispensaries in each district. The deadline to submit applicants was September 22nd 2014 and no licenses have been approved yet. Assuming applications will be approved in early 2015, patients should not expect dispensaries to be open and operating until late 2015.

Although the process for each state’s medical marijuana program can seem to be painfully slow, it is still great news that the programs are progressing. Nevada will be the first to test out how both allowing “for-profit” dispensaries to operate will work out as well as having a program that allows for out of state patients with cards to purchase marijuana in Nevada dispensaries. With the other states like Illinois and Massachusetts with rather large populations, it’s great to know that more patients will have access to the medical marijuana they need.