The Pros and Cons of Smoking Weed before Gym 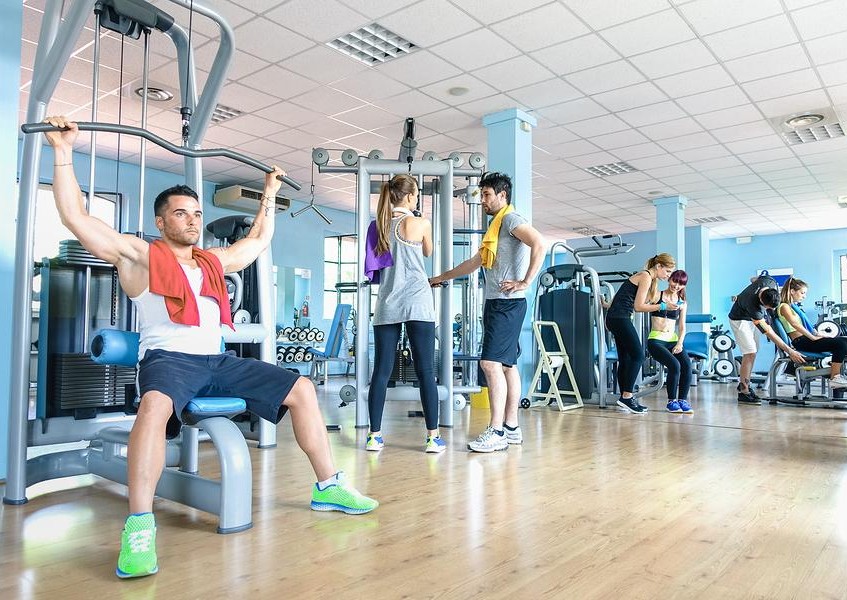 Hmmm! Seems like a no brainer to me. Why would you light up before you go to the gym? Nothing but cons run through my head. But, let’s look at pros and cons to see if we can make sense of it.

According to marijuana forums, using weed with boxers, runners, bodybuilders, and weightlifters is fairly common. Some pro athletes and Olympians have admitted using. But, those who compete intensely and follow the most aggressive exercise regimens are not likely to inhale.

If you have spent a bunch of money on your Under Armour® appearance, your gym membership, and the very best training shoes, I guess spending more on some weed will still fit your budget.

The fact is that every smoker is not couch-locked and buried under Cheetos® bags. Most are regular folks, many of them professionals, and some of them concerned about their overall health.

It enhances performance in the sense that some cannabis strains will energize the user. Some will relax musculature and joints to reduce tension. Some improve vision and concentration. Some eliminate the pain associated with strenuous effort during and after exercise. And, others develop an amnesia regarding to past pain and failures.

Leigh Weingus, writing for Elite Daily, quoted San Millán, the director of sports performance at the University of Colorado – Boulder, “Obviously, your mental state plays a role in how well you perform. And, in certain situations when reducing anxiety or pain is beneficial, marijuana may be helpful despite its ergolytic [impairment] properties. That is, if it is good enough to prescribe for chronic pain, it should work with exercise pain, too,

Exercise is simply boring for many people. That’s why they have music and television at the gym. It’s why everyone has earbuds plugged in. After all, riding a stationary bike or running an oval track does nothing to extend your attention span.

You’ll also remember some strains are geared to harmony and focus, easy on the THC psychoactivite properties and heavier on the CBD smooth. That smooth reaction can improve mood and your willingness to stick with it.

Massaging cannabis based lotions into key areas before and after exercise can reduce muscular and joint pain.

It is known to soothe you nerves and to improve your ability to sleep. Smoking something in the Indica family after exercise can help users relax with its medicinal effects. And, planning your diet around high protein and carbohydrates helps improve your choice of post smoke and post exercise munchies.

Joel Warner in Men’s Health quotes Mark Ware, McGill University professor and Executive Director of the Canadian Consortium for the Investigation of Cannabinoids who said, “It may help some athletes get into a zone and put their bodies through very tough physical activity…It may enable them to focus on those repetitive tasks.” 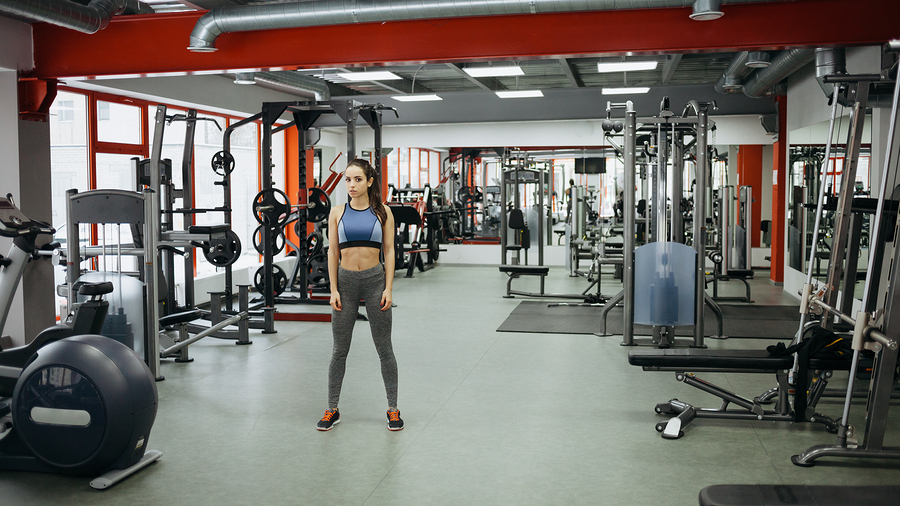 Anything artificial in your lungs is not a good thing. Weed does not have the carcinogens found in tobacco. But, it does have toxins that affect the respiratory system.

Weed will likely inhibit cardiac, pulmonary, and aerobic benefits. It certainly reduces the oxygen level in a user’s blood. So, obviously, regular and heavy use is not good for exercise buffs or most heavy smokers. But, it is hard to picture potheads worrying about their exercise regimen – unless it’s skateboarding.

Edibles work, but you need enough experience to time the edible hit with your gym schedule and its longer lasting effects. Vaping may work for some and lacks the negative smoking problems. Still, vaping can hit you harder sooner than you want.

Those couch locked potheads may be telling you that marijuana is certainly not good for motivation. Most smokers are looking forward to the chill – not the hard work.

Most strains leave you relaxed and laid back, a pleasant fatigue that won’t do you good in a demanding gym routine. You’re likely to think, “I’ll put it off until tomorrow!”

Most cannabis strains affect your balance and coordination; some strongly affect your sense of time and space relationships. And, that can influence your ability to do certain exercises or use certain equipment without hurting yourself.

Where heavy weights are involved, even users recommend smoking after rather than before exercising to reduce the risk of accidents with the equipment.

Smoking pot sends signals through the lungs to the bloodstream where it raises the pulse rate. Studies by P. Pacher and colleagues at the Laboratory of Physiologic Studies, National Institute on Alcohol Abuse and Alcoholism, National Institutes of Health found, “shortly after consumption, occasional users will experience a mild to moderate dose-dependent increase in blood pressure and heart rate, followed by a modest hypotensive effect (a decrease in blood pressure). The onset of peak effects like elevated heart rate and blood pressure occur within 10 to 15 minutes after consumption.”

There’s also evidence that continued use will create some tolerance that produces an even pulse and blood pressure. But, the problem is how you coordinate the timing between smoking and the exercise demands on your heart.

Whether an athlete is bulking up or cutting, weed will encourage the munchies to load 200 to 1000 calories unless they have the discipline to stick with protein options.

What you can take to the gym

People who work out do smoke marijuana before the gym. As with anything, moderate use means only moderate effects on mind and body. But, if you want to exercise fruitfully, aggressively, and even professionally, you want to think it over.

San Diego Athletics offers a sensible measured conclusion, “As a general rule, marijuana should never be consumed prior to going to the gym. There are some innate safety issues caused by consuming the product before lifting heavy weights, much less Olympic lifting. There is no research that states that marijuana aids performance in any way. There is a small amount of research that says marijuana, in small amounts, can increase performance by lowering anxiety. I think we can all agree that performance, and the effects of marijuana on the nervous system, serve no benefit.”