The Bong Water Essentials – How Often Should You Change It? 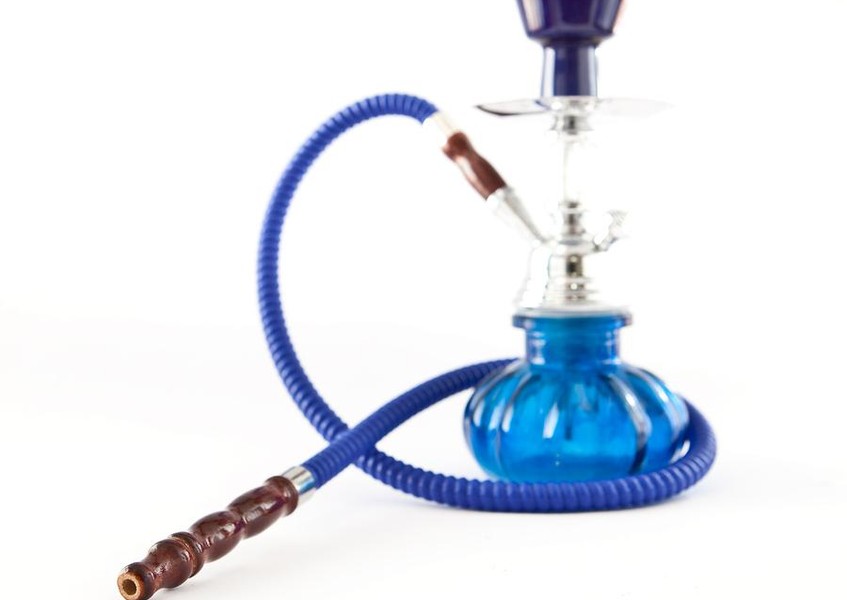 Why bother with a bong? Millions of marijuana users prefer the bong to the traditional joint. 420 Magazine says, “The bong is probably the most popular and beloved smoking device in the history of human cannabis use.”

The hookah-like water filtering system originated in Eastern Africa. Pipes with cannabis residue have been found in Ethiopian cave and dated to 11 centuries before the common era. Allowing for the fact that tobacco was not introduced to Africa until the discovery of North America, ancient pipes and early bongs would not have been introduced from Asia or Europe for tobacco consumption.

They refer to discoveries by famed archeologists Mary Leaky and Alfred Dunhill who attributed water pipes to the San People of Eastern and Southern Africa. And, forms of the word ‘’bong” still appear in the Bong’om Tribe, Mount Bong, Bong County, and so on.

So, the argument goes that the bong originated in Africa based on archaeological evidence that residents used devices to smoke their cannabis well before the availability of tobacco and cultural influences of Asia and Arabia.

Why people use bongs?

It may not be the most important reason to users, but smoking through bongs is better for your health. Water filters the smoke and removes toxins and other elements that have nothing to do with your desired high because THC is not water soluble.

The filtering process also cools the smoke to permit the good taste of the strain through but reduce the possible harshness irritation of throat and lungs.

How does the bong work?

According to Marijuana 101, ‘When you light the marijuana bud in the bowl, smoke is drawn through the downstem and into the chamber. Once there it forms bubbles which float up through the water (or other liquid). The liquid filters the smoke of impurities and depending on the kind of liquid you use, may add to the experience.”

A bong typically has key parts:

Regardless of the bong’s style, shape, or material, it’s the water that should concern you.

What’s the problem with bong water? 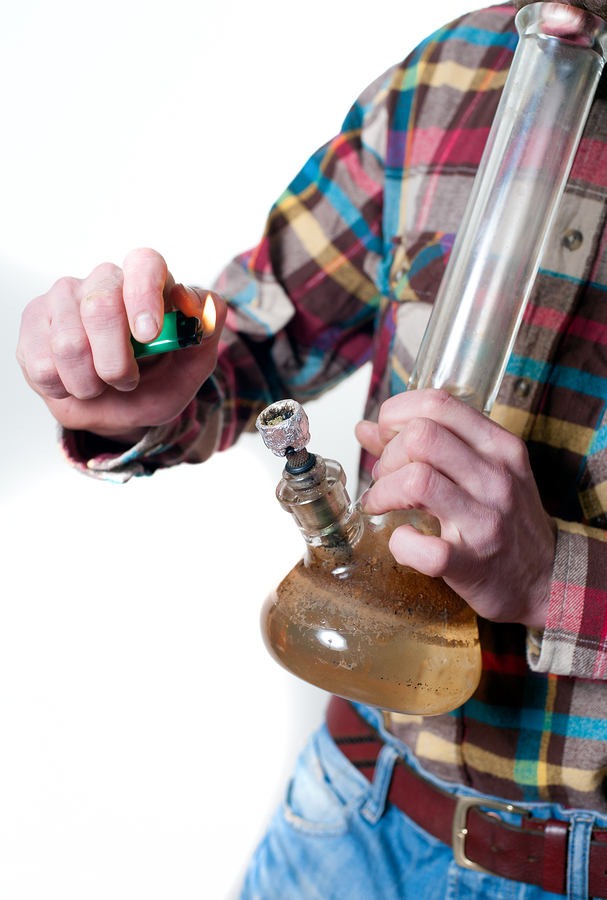 The bong water problem is a serious concern for your health. If your guests notice dirty water in the bong you are passing around, it’s embarrassing. It labels you are dirty and lazy. But, health concerns create a bigger issue for any user. After all, a major benefit of smoking through a bong is the filtering of poisons from the smoke.

However, if you do not regularly change the water and clean the bong parts, you defeat that effect. For example, bacteria will breed in sitting water in more or less 20 hours.  This contradicts the intent to filter out negative content, meaning that you are sending additives and irritants directly to your lungs where they increase the chance of infection.

You will smell and taste the problem if you do not clean your bong. It won’t be long before the dirty water affects the smell and taste of the strain smoke. And, if the water smells bad, it’s definitely time to act. You can flush out the parts with hot water, but you might think about adding some salt and/or alcohol to kill the germs left behind.

Bong water will discolor over time, but if has become brown and filled with floating flecks, it needs to be changed. Otherwise, you send that debris to your lungs and blood system.

Resin will build up and change the flavor of your favorite bud or concentrate. The resin deposits will also host a breeding ground for molds and mildews. And, where resin debris is, you will have bacteria. Some bacteria are good for you, but others will bring infection to your throat, sinus cavities, lungs, and stomach. So, beware of water that has turned brown, black, or pink.

How often should you change it?

Your best option is to use spring, distilled, or filtered water. They bring less chemicals and toxins with them. Still, some opt for a range of colorful and flavorful liquids as alternatives.

But, most sober and experienced bong smokers prefer the cold water. Among other things, they understand or learn that any alternative leavers residue in the bong, and sugar residue can damage the bong if not cleaned immediately.

So, if you are bong-ing it for the full cannabis experience, you appreciate the value of clean cold water and frequent cleaning.