Strains and the Cannabis Activists They Are Named After 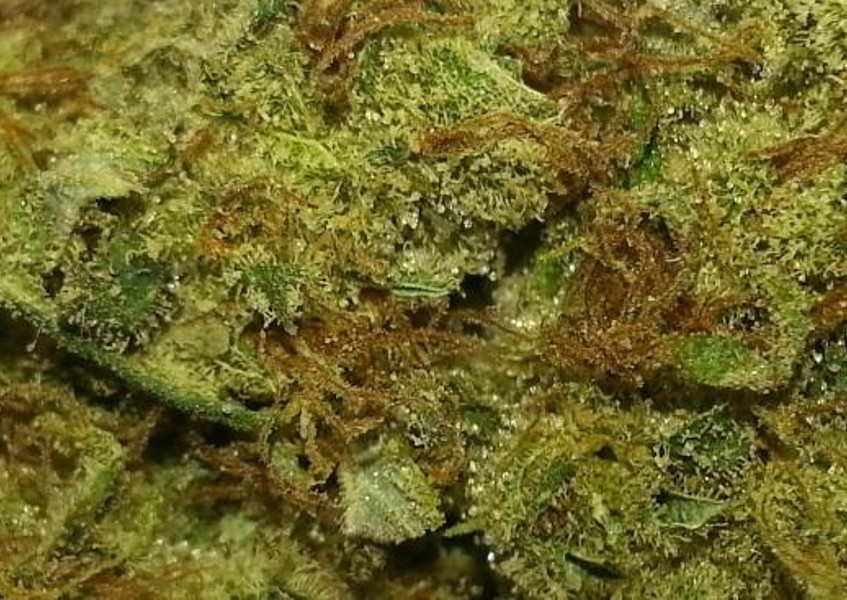 Some of the most popular strains available today are named after specific individuals who are well known within the cannabis culture. However, many patients or newbie recreational users are not always familiar with the culture and history and may not be familiar with who these people are or how these strains came about. So here’s a quick newbie guide to a few of these strains and their connection to the cannabis activists they are named after.

First up, Jack Herer also known as “Emperor of Hemp”. Jack Herer was an American cannabis activist and author who worked to legalize cannabis and expand the use of hemp. His belief in the cannabis plant went beyond the medicinal use as he also advocated for its use as a fuel, food and fiber. Jack Herer passed away at age 70 in 2010, but prior to his passing, the Sensi Seed bank developed the “Jack Herer” strain of cannabis to honor the activist in 1994. The sativa-dominant strain is known for its quality and strong cerebral and body high. Because of its quality many breeders use the strain as a parent strain. Since 1994 it has won 11 High Times Cannabis Cup Awards.

Willie Nelson has been known as a musician and stoner, but his support of marijuana goes beyond being a user. He is also a cannabis activist. He is the co-chair of the advisory board of the National Organization for the Reform of Marijuana Laws (NORML) and he has been extremely vocal in the media on his support of marijuana legalization and use. Gage Green Genetics bred a hybrid cross between Vietnamese Black and Highland Napalese and named it “Willie Nelson” to honor the activist and musician. Like Willie Nelson himself, the strain is also uplifting.

Dr. Lester Grinspoon is an Associate Professor of Psychiatry at Harvard Medical School with over 40 years of experience practicing as a psychiatrist at the Massachusetts Mental Health Center. During the 60’s Dr. Grinspoon set out to research the dangers of cannabis, but through his studies and research identified the opposite, that there was very little scientific evidence showing that cannabis to be dangerous. He authored and co-authored several books that reconsidered the negative perceptions of marijuana. He has been a public speaker as an expert on marijuana and also openly shared the experience of his teenage son who used marijuana in the 1970’s to alleviate the nausea from his chemotherapy treatments of leukemia. Barney’s Farm bred a pure sativa in honor of the researcher and named it Dr. Grinspoon. It has an extremely strong uplifting and long lasting effects and high levels of THC.

Now there are many more strains named after people and celebrities like Charlie Sheen, even President Obama and Sanjay Gupta. Celebrity strains are often trendy one day and gone the next. Yet, these three strains have endured years and will continue to endure the test of time. Given their quality, if cannabis user ever has the option to give them whirl, we highly recommend going for it and then throwing on some youtube videos about the activist to learn something new too!