Step by Step Guide on How to Make Cannabis Hash 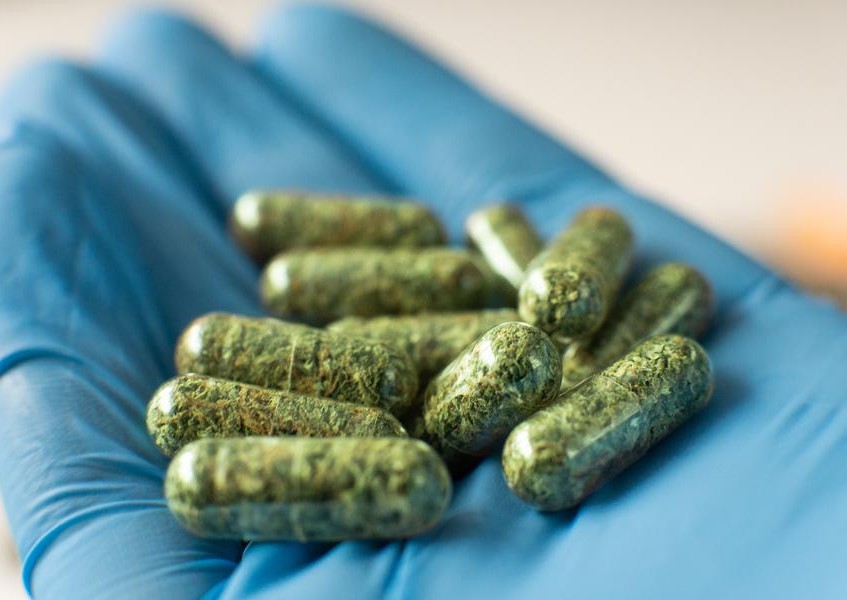 History has treated Hash (sort for hashish) a bit unfairly. Non-users have built negative myths around the potent form of cannabis. Where Marijuana refers to the dried herb flowers, hash includes the resin-loaded trichomes in a compressed or “purified” form. Hash is widely illegal because of its potency and lack of processing standards., but you can make cannabis hash on your own — with some caution.

Where did hash come from?

Hash has been part of history so long that you might wonder when it occurred to some “primitive” grower that there was value in packing and compressing the plant’s parts into a mash usually distributed in a bar shape. It was likely a desire to create something portable and transportable, a convenient form for travel. Or, maybe they just wanted the powerful punch.

Hash has been associated with the mysteries of the Middle East. Stories, movies, and legends have associated hash with the bazaars of Morocco and Cairo. Western cultures stereotyped its use and users, but stereotypes always have a certain truth behind them. So, we can infer hash has always been kept underground and probably distributed by nomads across Asia, Africa, Europe, and the Americas.

What good is hash?

First, hash can be very potent. Second, it can be carried easily. Still, hash is used for its medical properties. Its THC content may relieve glaucoma symptoms, and it has been used to reduce the pain and nausea associated with cancer, chemotherapy, and HIV/AIDS.

But most users want its powerful hit. Used carefully, they THC will produce an uplifting euphoria, but heavy use, large doses, or mixed with alcohol consumption, it will induce anxiety and paranoia.

You must decide on how you will use hash. For example, it can be chewed, smoked, dabbed, converted to oil, or infused into beverages.

How to make your own hash?

You will need a few tools and hardware items and a grasp on the step-by-step process of choice:

What’s in it for you?

Because hash is made from trichomes that contain most of the plant’s cannabinoids. it scales up the potency and experience. Because the process eliminates the rest of the plant material, the remaining hash intensifies the experience. For instance, if you process a strain with 18% THC, it will enhance the resultant high. With practice and education, you can radically multiply the THC’s strength and impact.