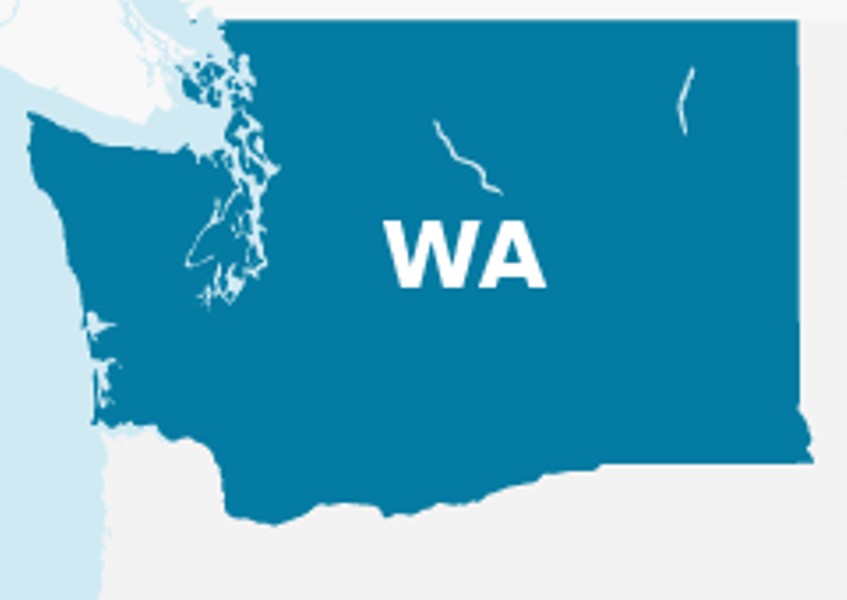 As the Magic 8 Ball might say, “The outlook does not look good.” First, a bit of quick overview on the Washington MMJ act: on the patient side of things, there is no medical card or registry to apply for. Patients simply acquire a Doctor’s recommendation on tamper proof paper and carry it with them to have an affirmative defense for violations of state law relating to cannabis, including possession. The act authorizes designated providers and collectives gardens but not dispensaries, this has created a grey area for the dispensing of medical cannabis. The portion of the act creating a patient registry with the state, and others, were vetoed by the governor due to concerns over state employee liability for aiding in a federal crime.

Medical dispensaries continued operating storefronts and helping the thousands of medical marijuana patients acquire their needed medication. Most cities and even the state of Washington seemed to be tolerant of these storefronts despite the unclear law. However, some towns and cities, like Kent Washington were not so tolerant. The City of Kent chose to ban medical marijuana dispensaries and collective gardens. The City was sued, but the judge ruled in favor of the City of Kent and upheld the city’s right to ban dispensaries and collective gardens. On appeal, the Appeals Court stated that since Washington’s Medical Marijuana act does not provide a patient registry, collectives were not legal as they were only legal for registered patients.

Many medical dispensaries continue to operate in Washington though. Some are operating in cities or counties, which have policies of tolerance and tax payment systems, but even these cities like Seattle have given a deadline to the medical dispensaries to become licensed by January 1st, 2015. The hope was that in March 2014 the government would have outlined a license program for medical dispensaries, but unfortunately, the state legislature did not address the concerns of the medical marijuana community to clean up the laws.

If all medical dispensaries and collective gardens are forced to close patients will probably move to retail stores as their source for marijuana. This would also mean that medical patients will possibly end up paying much higher rates than what they may have been used to at the medical dispensaries due to the recreational tax policies. Nonetheless, dispensary closings do look like the most likely scenario at least for the short-term.