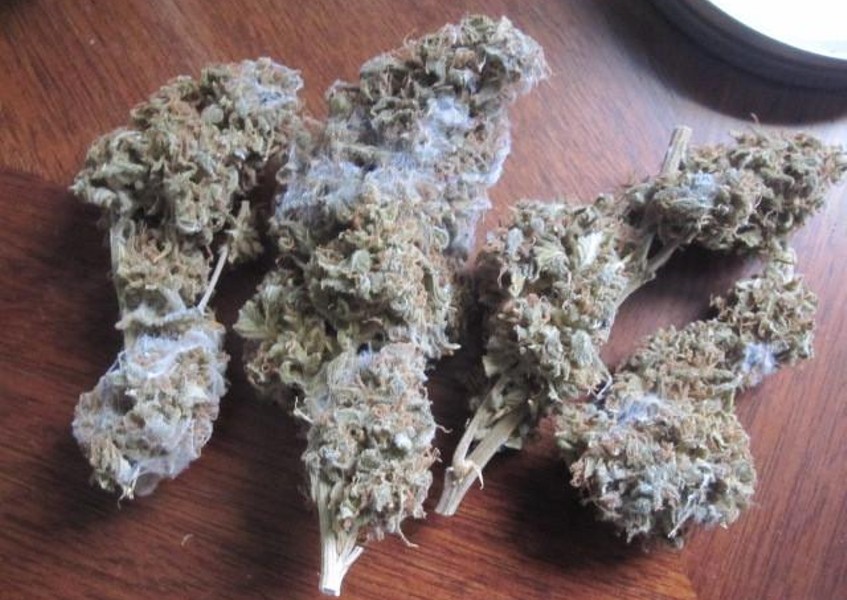 A primary safety question about medical marijuana, and ultimately legalized cannabis, isn’t about whether it’s a gateway drug that leads to addiction, low sperm count and memory problems. The looming question for users and prescribers alike is whether today’s cannabis is delivering unhealthy doses of bacteria, fungi and pesticides.

Under California’s new Medical Marijuana Regulation and Safety Act (MMRS), the State’s department of Public Health will oversee growing practices, including testing for contaminants. However, many of the Act’s new provisions won’t go into effect until 2018, leaving patients who are already vulnerable at risk for toxin-related side effects.

Similarly, Colorado State Bill 15-260, which addresses medical marijuana testing for purity and potency, was signed into law on Sept. 16 – but according to a Colorado Department of Revenue Bulletin issued in September, there is only one facility provisionally authorized to conduct “microbial containment testing.”

“It’s pretty startling just how dirty a lot of this stuff is,” said Andy LaFrate, Ph.D., in an American Chemical Society (ACS) News Release. “You’ll see a marijuana bud that looks beautiful. And then we run it through a biological assay, and we see that it’s covered in fungi.” LaFrate, who is president and director of research at Charas Scientific, presented his findings in March at the 249th National ACS Meeting & Exposition.

Research by the Oregonian/OregonLive earlier this year found cancer-causing pesticides in products purchased through state dispensaries and labeled as having been tested. Although Oregon law mandates dispensary-sold cannabis undergo testing, but doesn’t clearly specify which pesticides are included in the testing. Moreover, federal law requires pesticides be used according to labeling, but cannabis, a Schedule I substance, is not categorized for pesticides. In Oregon, the short list of pesticides included in the testing mandate focuses on those targeting bugs and not fungi. In cannabis cultivation, fungus proliferation is a common challenge.

 Alternaria is a major plant pathogen and common allergen to humans. It grows indoors and can cause hay fever, asthma and infections in the immunocompromised.

 Aspergillus mold is potentially deadly molds to humans, with some species producing aflatoxin, a toxin and carcinogen. Exposure can cause allergic reactions and/or infections, especially in the immunocompromised.

 Cladosporium plant pathogens affect cannabis size, yield and quality. They the most common molds but generates no mycotoxins. Exposure can cause asthma attacks and pneumonia.

 Peniccillium exposure can cause severe allergic reactions in patients who are sensitive to the antibiotic Penicillin.

 Yeasts are a group of microorganisms often found in Cannabis. Some are pathogenic and/or allergenic and should be avoided by immune compromised patients.

While detecting pesticide and bacterial issues is problematic, determining if you have moldy marijuana is fairly simple. Learn the visual differences between trichomes, which are crystal-like resin deposits on marijuana leaves, and mold, which grows on top of the trichomes and appears fuzzy rather than crystalline.

Earlier this month, two medical marijuana patients filed a class action suit against a Colorado dispensary for treating plants with a fungicide that potentially breaks down to hydrogen cyanide. It is a move that likely will become a trend until Cannabis is removed from the Schedule I Controlled Substance Act, freeing states to establish effective growing, testing and distribution procedures for medical marijuana that aren’t in violation of Federal law.