Should You Be Allowed to Grow Your Own? 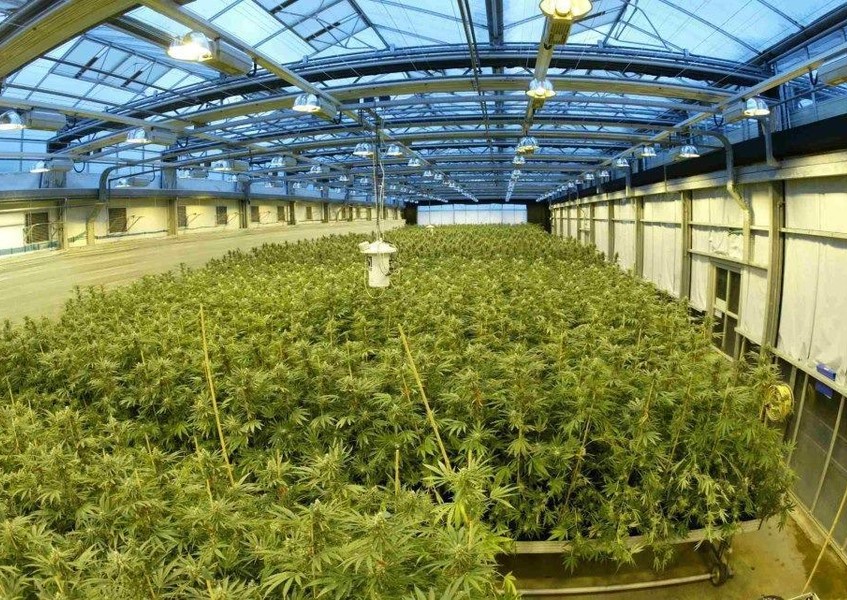 What do you think about growing your own marijuana? Of course, it seems like a good idea, but is it really something that you can and should do? Well, it really depends on where you happen to live so you don’t break the law.

Colorado, a state that’s well ahead of most others, actually allows people to grow their own. The law in Colorado currently says that people are able to “grow up to six plants, provided it’s done in an enclosed and locked space.” Of course, some cities will have their own regulations. For example, in Denver, the number of plants allowed is 12. Other areas may have zoning and growing restrictions. It’s all a matter of knowing the rules where you live.

For the question of should you be allowed to grow your own, the answer is obviously yes. It’s a plant. People are able to brew their own beer from kits they buy on Amazon and other places on the web, so there really doesn’t seem to be a good reason that people shouldn’t be allowed to grow their own marijuana.

Of course, the world doesn’t always seem to work logically. This means that if you are in an area that doesn’t allow it, you probably shouldn’t do it… or at least proceed with the utmost caution and realize the potential legal trouble you face.

Another thing that you will want to consider is the quality. For many people, it is not easy to grow high quality marijuana. They just don’t have the green thumb. That’s why the dispensaries and the recreational cannabis stores in places like Colorado and Washington tend to do well. After all, most people today aren’t growing their own tomatoes and cucumbers either. They want the easy, “fast food” solution, and there is nothing wrong with that!