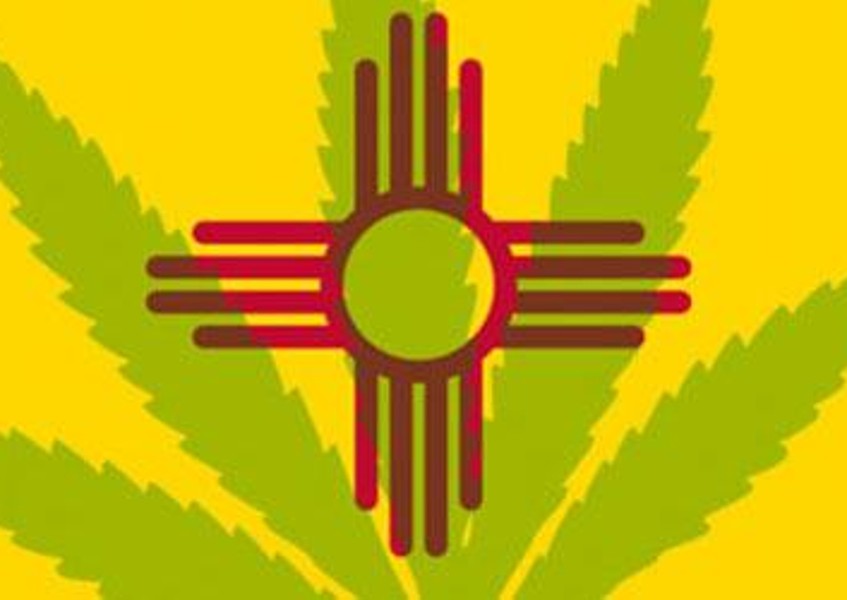 It’s hard, sometimes, to really rank and assess the different state medical marijuana programs—because while there are surely some subtle distinctions from one state to the next, the majority of state-run medical marijuana initiatives are really pretty similar. The possession limits can be different, the lists of qualifying conditions can vary, and access to dispensaries is always a wildcard—but overall, these programs are often cut from the same cloth.

With that said, there is one state program that manages to distinguish itself from the rest, by simple virtue of offering the most numerous options and the most accommodating stance toward MMJ patients. The program in question, it might surprise you to learn, is that of New Mexico—a state that has had legal medical marijuana use for several years now and is not praised for its outstanding program nearly as often as it should be

There are several factors that conspire to make New Mexico a uniquely accommodating state for patients who need access to medical marijuana—among them:

Beyond these few distinguishing factors a few other pertinent points about medical marijuana in New Mexico include:


Finally, it is crucial to remember that, for as great as the New Mexico program is, it doesn’t change the fact that marijuana possession is illegal under federal law. Caution is sadly necessary for MMJ patients, even in states with great programs like New Mexico’s. But that’s a glass-half-empty approach, maybe: New Mexico’s program truly is great, and hopefully will serve as an example for other programs as they develop and mature. You can read more through our FAQ’s on the New Mexico Medical Marijuana Program Information.