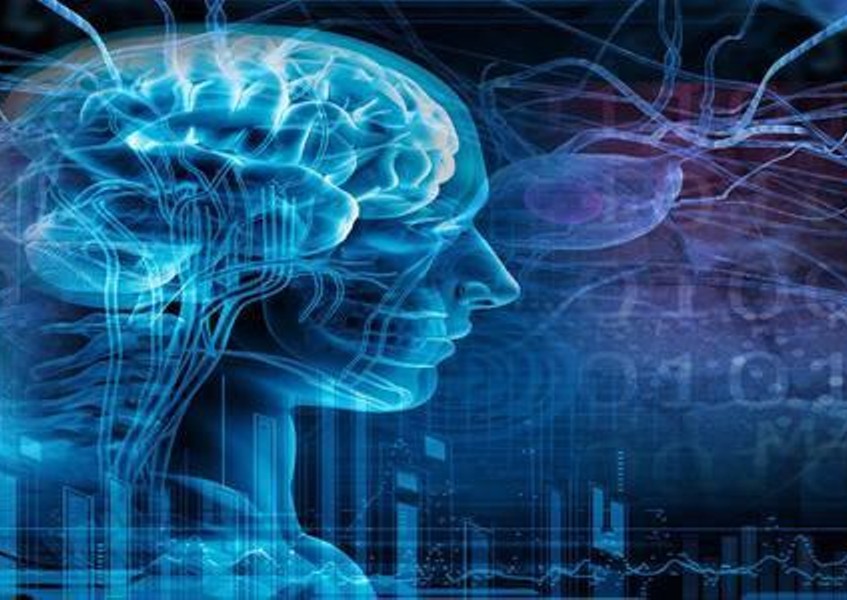 As November’s National Epilepsy Awareness Month draws to a close, many struggling with the condition look forward to continuing cannabis research, which appears to offer unprecedented treatment success for patients – especially those whose symptoms have been unresponsive to traditional drug therapies.

Epilepsy, also known as seizure disorder, is a chronic issue involving recurrent, unprovoked seizures. Many people with epilepsy have more than one type of seizure and may have other symptoms of neurological problems as well.

“The Epilepsy Foundation supports the rights of patients and families living with seizures and epilepsy to access physician directed care, including medical marijuana. Nothing should stand in the way of patients gaining access to potentially life-saving treatment. If a patient and their healthcare professionals feel that the potential benefits of medical marijuana for uncontrolled epilepsy outweigh the risks, then families need to have that legal option now — not in five years or ten years. For people living with severe uncontrolled epilepsy, time is not on their side. This is a very important, difficult, and personal decision that should be made by a patient and family working with their healthcare team.” (Read the full statement.)

Cannabinoids are the substances in cannabis that act in the body’s cannabinoid receptors cells to cause some effect. Two major ingredients include:

Evidence from a variety of studies has suggested that cannabidiol (CBD) is potentially helpful in controlling seizures. But because of federal testing restrictions related to the Controlled Substances Act, there has been no definitive proof.

However, the University of Colorado Anschutz Medical Campus has launched a study to determine whether specific genetic components affect why some patients with Dravet Syndrome see positive results from ingesting Charlotte’s Web, a strain of medical marijuana, while others do not.

Additionally, two CBD pharmaceutical products currently under study in randomized trials are showing positive, preliminary results. These CBD products are GW Pharma’s Epidiolex, and a synthetic cannabinoid from Insys Pharmaceuticals. University of Colorado Anschutz Medical Campus has launced a study to determine if specific genetic components can explain why some epilepsy patients see positive results from ingesting Charlotte’s Web, while others do not.

In what is believed to be the first clinical study of its kind, researchers at the University of Colorado are studying the genes of patients with Dravet Syndrome who have been treated with a strain of medical marijuana known as Charlotte’s Web. The study examine whether specific genetic components can explain why some epilepsy patients see positive results from ingesting Charlotte’s Web while others do not.

The strain is low in THC and high in CBD and is administered to patients, including children, in an oil form. The plant is named after Charlotte Figi, the first epilepsy patient successfully treated with the strain.

Charlotte’s Web is grown legally in Colorado and has inspired families to move to the state specifically to access the marijuana strain.

Epidiolex is a purified, 99 percent oil-based extract of CBD that is produced to give known and consistent amounts in each dose. The U.S. Food and Drug Administration (FDA) has authorized some epilepsy centers to administer the drug for “compassionate use” to a limited number of people at each center. Such studies are ongoing for difficult epilepsies such as Lennox-Gastaut syndrome (in children and adults) and Dravet syndrome in children.

The most recent study, presented at the 2015 American Academy of Neurology meeting, suggested that 40 percent of patients with severe epilepsy resistance to therapy had a 50 percent reduction in seizures with Epidiolex. A double-blind clinical trial of Epidiolex for children with Dravet Syndrome, a treatment-resistant form of childhood epilepsy, is in its final stages, with results expected in 2016.

People in the study who were also taking the anti-seizure medication Clobazam seemed to respond with greater improvement than patients who were not taking Clobazam, suggesting that an interaction between the two may have improved response.

Last year, Insys Therapeutics received FDA and DEA approval to manufacture synthetic, pharmaceutical grade CBD for clinical trials and is now asking the DEA to change the product to a lesser drug classification than naturally grown marijuana.  The non-psychoactive compound is structurally identical to natural CBD, but is free of THC and other cannabinoids.

The clinical trials are administered at study centers around the U.S. and focus on Dravet Syndrome, a form of epilepsy that begins in infancy, and Lennox-Gastault syndrome, which begins between ages two and six.

Future of Medical Cannabis and Epilepsy

Epilepsy affects about 3 million people in the United states and 65 million worldwide. While medical cannabis may not be the solution for all patients with seizure disorders, most of the medical community is united behind the Epilepsy Foundation in its efforts to continue research that may provide effective treatment for patients.