Marijuana and Cancer: What Do We Know? 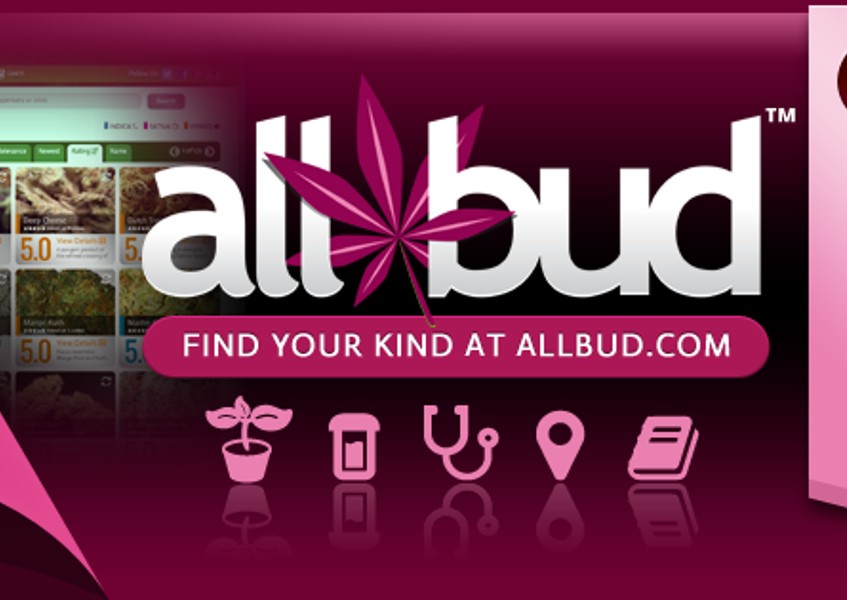 By now, it’s well-known that cannabis is often prescribed for cancer patients—and that this treatment method is only growing more widely accepted all the time, with more and more states legalizing it and more and more doctors embracing it. You probably know of some of MMJ’s uses among cancer patients—specifically, relieving some of the issues brought on by chemotherapy, such as nausea and pain.

It might surprise you to learn that the link between marijuana and cancer treatment is stronger than that—and much more complicated. Marijuana is not only useful for relieving pain and nausea. It’s also been shown to have a major impact on actually treating cancer itself, in some case shrinking tumors.

We’d like to spotlight some of the research that’s been done on cannabis as a cancer treatment—but before we get into the specifics, it’s important to note that there are many different types of cancer, and all of them are treated differently. What’s true of one type of cancer is not necessarily true of others.

Those looking for some general information about MMJ/cancer studies—including some preliminary findings about marijuana as an antitumor treatment—can find it here. Some specifics, about different studies, follow.

Does THC Shrink Tumors?
To begin with, a report from The Huffington Post, dated to July of this year, notes that one particular compound in cannabis can indeed fight tumors. Says the article: “Published in the Journal of Biological Chemistry, the research reveals two previously unknown ‘signaling platforms’ in cells that allow THC, the psychoactive ingredient in cannabis known for producing the ‘high’ sensation, to shrink some cancerous tumors.”

Encouragingly, the study in question applies specifically to breast cancer tumors, as induced in laboratory mice; getting the correct dosage is important, however, and the researchers warn that the incorrect dosage can actually cause tumors to grow. Nevertheless, the study confirms the antitumor effects of marijuana—and of THC, in particular—to be worth pursuing, even if their full properties remain not fully understood.

Similar Findings in Colon Cancer Patients
Meanwhile, in a report dated from January of this year, it is observed that over one million individuals were diagnosed with colon cancer in 2008 alone—and that the disease causes 600,000 deaths across the world. However, a study from 2013 notes that high-CBD cannabis can be used to selectively target colon cancer cells, degrading them while leaving other, healthy cells unharmed.

“Researchers were able to reduce tumor growth and pre-cancerous lesions in mice with colon cancer using the pot molecule CBD as part of a botanical drug substance,’” the article notes. Given that most current colon cancer treatments are highly toxic, this is certainly a development worth getting excited over, even if much further testing is still needed.

We must once again offer the disclaimer that all cancers are different, and for that matter all patient experiences are different—so before pursing MMJ as a remedy for your own illness, we encourage you to talk openly with your physician. With that said, the studies mentioned here—just a sampling of what’s going on out there in the cancer research world—should give all of us some optimism about cannabis and its yet-untapped medicinal properties.