Is It Safe to Mail Cannabis? 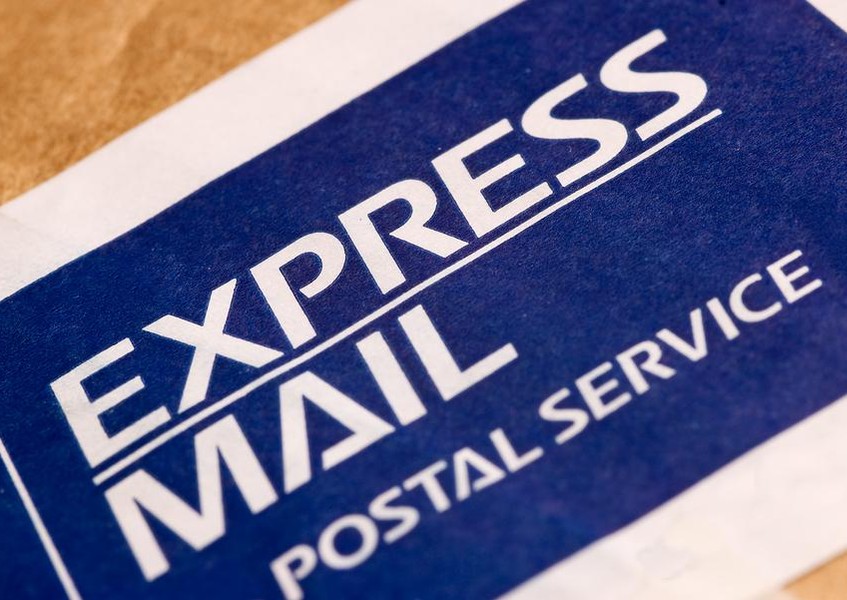 Can you pop it in a box or envelope and drop it in the mail? You probably can. But, may you? Are you allowed to mail or ship cannabis in all its varieties?

Federal law rules on the items prohibited from U.S. mails. Some of them, like perfume and butane are otherwise legal. But, for at least as long as cannabis and marijuana remain on the controlled substance list, you may not post mail them. Attempting to mail cannabis violates statutes on mailing poisonous and hazardous items and subject you to federal drug charges.

If you’re thinking big brand carriers like FedEx or UPS, they officially prohibit shipping of items that are otherwise against local, state, or federal law or regulation.

Even small time courier services must understand that possession and transport of controlled substances is illegal. Even where legalized by state law, delivery is regulated.

CBS Denver (2014) reported, “Mailing marijuana or cannabis edibles, even within state borders, is punishable by up to five years in prison and up to $250,000 in fines.” And, US News reported, Post Office “inspectors confiscated 45,000 pounds of cannabis concealed within 9,100 parcels” during fiscal year 2012-2013 leading to 2,622 arrests. These numbers, of course, preceded the expansion of legalized use in 2014.

At the same time, according to FOX6 News (Milwaukee), Ed Patterson, a man now on trial in Wisconsin, “was allegedly shipping nearly 60 pounds a month, or roughly $250,000 worth of weed — for the cost of postage.”

So, just because shipping cannabis is possible, it is still not legal.

The states that have moved to or are moving toward the legalization of medical marijuana or recreational use of cannabis derivatives have been trying to find a way to get along with existing federal rules.

And, other states find themselves trying to develop a workable plan. After all, licensing creates its own beau acracy with needs for definition, administration, and monitoring. At any given time, you may find notices that they are not currently processing licenses.

Where is it going?

Motivated to find a business solution, cannabis investors, farmers, retailers, and other principles are trying to find a way to comply. It’s also in the personal and business interests of cannapreneurs to find a universal solution that crosses all state concerns.

This uncertainty is one of the things that discourages investors per The ArcView/New Frontier 2016 Cannabis Investor Survey. For example, they interviewed Susan Hancock of GateKeeper Innovations, a manufacturer of Safer Lock™ medicine containers. Hancock remarked, “The difficulty for us is the great obligation to perform in a market that does not necessarily embrace the fact that you should carry your marijuana products in anything other than a baggie.”

If the Federal position remains unchanged, it is difficult to foresee a workable interstate commerce solution.

You can assume that the profit and tax potential will drive participating states to formalize their respective processes and plans. And, it makes great business sense for them to cooperate and form a common interest strategy.

You can assume their joint meetings will produce a model plan available to non-participating states. As the common interest spreads across states with high populations and legislative impact, it is likely the Federal position will shift.

Changes, then, must happen on several planes:

What is means is that you shouldn’t hold your breath. All of this takes time and struggle in a volatile political environment. None of this is likely to happen within the short timelines some have predicted for the green economy’s payoff.

Yes, you can get away with mailing or shipping cannabis products. It happens every day. You can buy seeds online, and they will ship them “discretely.” You can defy the inspectors, the x-rays, and sniffing dogs.

But, it is not safe. You do it at your risk of criminal charges and substantial fines (depending on the size and value of the contraband). And, since it is the sender who assumes the liability, you’re advised to play safe.