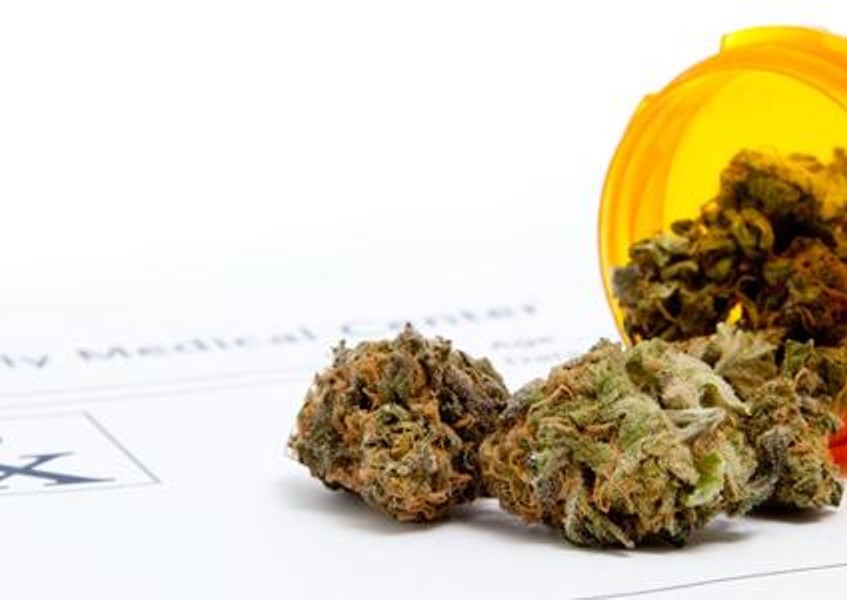 Reports indicate that approximately 30% of the veterans returning from Iraq and Afghanistan suffer from post-traumatic stress disorder, or PTSD. Many returning veterans have committed suicide upon returning. In fact, the number of suicides is higher than the number of military personnel who have died in combat overseas during these most recent wars. There needs to be a change, and Iraq veteran Mike Whiter hopes to help enact that change.

The Drive to Help

Whiter served in Iraq in the early 2000s, and returned to his home in Philadelphia in 2005. After returning, he began to experience PTSD, and the doctors’ “remedy” to that was to prescribe a substantial amount of medication. He states that he was on more than forty medications over the course of five years. None of the meds helped. He felt they actually made things worse. During his time on all of these meds, Whiter tried to overdose on the pills on three separate occasions.

He is not alone in believing that doctors are prescribing too many prescription drugs to PTSD patients. The Government Accountability Office has also raised concerns about this problem. Their investigators found that many of the veterans did not receive a proper assessment, and nearly a third of them did not have a follow up when needed.

It wasn’t until Whiter began using marijuana that things started to get better in his life. He was able to regain control. He understands the struggle that other veterans are going through right now, and he believes that medical marijuana can be the answer for many of them. While some states have legalized medical marijuana, it is still illegal at the federal level. This means vets who are going to the VA for help cannot get prescriptions for medical marijuana, and their doctors are not even allowed to let them know about the benefits that it could offer.

Whiter doesn’t have this restriction, and he’s becoming active when it comes to talking with other veterans about medical marijuana and how it could help them. He started a photography project called “Operation Overmed” to help raise awareness.

While Whiter is working toward helping veterans who are in need of help, a breaking story in Oklahoma is shedding some light on the dark side of this subject. Honorably discharged for medical reasons, US Marine Kristoffer Lewandowski, 33, is suffering from PTSD following his tours of duty. He feared the meds he was taking were damaging his liver, so he started to use medical marijuana to help him cope. It was proving to be very effective. He was in California when he started his treatments, and then he and his family returned to Geronimo, Oklahoma, where medical marijuana is still illegal.

He began growing plants of his own, six in all, to help with the PTSD. When he had a flare-up, the police came to the house on a domestic disturbance. He was arrested for cultivation and possession of drug paraphernalia, as well as a domestic violence offense due to the PTSD. He could now face life in prison.