How to Use Cannabis Flowers to Make Hash 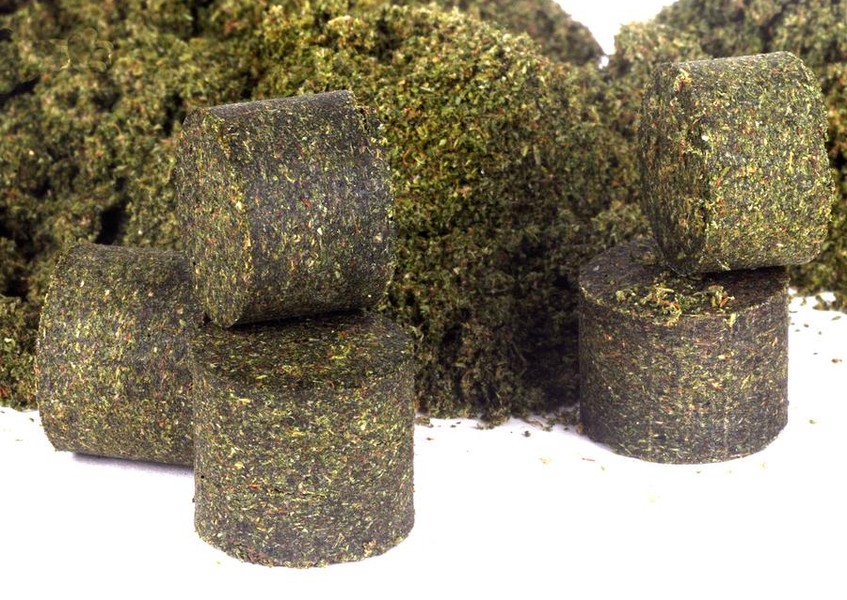 No one knows the origin of hashish. It’s not that they have forgotten or lost the history while stoned. Hash has just been around so long that only speculation can nail down the first use.

George Nahas, M.D. at Columbia University says, “Cannabis was used as an intoxicant @hang) in India and Iran as far back as 1000 B.C.” Dr. Nahas didn’t go back far enough. He reasons that, because “the holy Koran, which formulates in detail all of the rules of daily Muslim living, does not forbid explicitly the consumption of cannabis,” cannabis had no significant cultural presence until the 9th-century, well after Mohammed’s passing.

The words “hash” and “hashish” are attributed to Arabic for “grass.” (No pun intended!) And, its distribution widened across the known world at the time of the Arab supremacy stretching across and around the Mediterranean and East to India. The Arab presence, the international trade routes created by Alexander the Great and reconfigured by Marco Polo, these all enabled the transport of cannabis in dozens of forms.

While we know cannabis was used for recreational and medical use further back in Asian history, hash is nonetheless attributed to Sheik Hasan ibn al-Sabbah (circa 1090). He led a group of young Muslims with promises of paradise if they killed the Christian Crusaders. This cult of Hashishin (assassins) were correctly or incorrectly credited with the stigma attached to hashish use.

In any case, the geopolitical migration of Islam, Mongols, Sufis, and more expanded the taste for the psychoactive and medical benefits of hashish to modern Afghanistan, Greece, India, Kashmir, Lebanon, Nepal, Pakistan, Syria, Turkestan, and Turkey. And, travels to those areas and wars in those regions have facilitated its spread throughout the world.

How to make your own hash

The history draws attention to the use of cannabis in this form for centuries, partially testifying to its efficacy as recreational or medical. Because its popular use during the Islamic influence was not linked with smoking, we should look at how it’s made. And, because the legalization of cannabis has made possession and use easier, we should look at how you can make it, too.

Hash is derived from the resin excreted by the terpenes in flowering female cannabis plants. Taken simply, it is very potent because, with 10-15% tetrahydrocannabinol (THC), it can outdo most marijuana.

Hash is a concentrate where all the cannabis’ strength is pressed into consumable forms from capsules to snack bars.

The power in hash lies in the trichomes you must separate from the plant. They contain all the “good” stuff in addition to the terpenes that carry the strain’s aroma. The trichomes are then pressed into balls or blocks.

You can buy kief at most dispensaries. But you can make your own fresh by grinding your flowers with a 3-chamber grinder. It’s the fine powder that drops through the grinder’s sieve. If you want a bigger stash, you can opt for other methods:

♦ Blend it! You can use a household blender or food processor. Adding your cannabis trim, you will cover the product with water and ice three-quarters full. Blending it for 1-1.5 minutes should produce an aerated frothy mix.

Using a fine sieve, cheesecloth, or coffee filter, you can clean the mixture as you pour it into a large Mason jar. At the end of 30-minutes, you should see the hash sediment at the bottom. Being careful not to lose the hash, you will pour off 75% of the water slowly.

You then repeat parts of the process. Filling the jar to the top with more ice water, you put back the lid and let it settle for 3-minutes. Then, you filter the contents once more to dissolve as much of the plant material as possible.

Finally, you pour off the remaining water through a filter until you have a damp cold mash. Once it has dried, you have what you want.

This is one of the easiest and most popular forms of making hash. It involves sifting cannabis trimmings through a fine sieve in order to create a highly potent kief which is later pressed into a block.

♦ Sift it! This recipe calls for to freeze your cannabis for the night in sealable Ziplock bags. You will also need a silkscreen place above a larger sheet of baking (parchment) paper.

Spreading the frozen cannabis across the silkscreen, you just use your hands to move the trim around the screener. The repeated movements should separate the trichomes which, then, fall through to the paper below.

You will see the kief come off on your hands, but you want to move the trim around until the kief accumulates below. You are looking to gather 10-20% of the original amount in kief powder. For instance, 50g of cannabis should produce 10g.

You can use a credit card or other straight edge to scrape the kief from your hands. Spreading the kief across the baking paper in a thick layer, you top it with another layer of paper to hand press the kief contents into a cake. Using that same credit card, you can cut the cake into usable blocks.

♦ Roll it! If you like using your hands and have a lot of time on your hands, you can remove the trichomes by hand. This method does not use cannabis trimmings. You need non-dried cannabis buds—and very clean hands.

Removing the leaves and stems, you place the cannabis bud between your palms and gently roll the bud in a circle as the kief falls off and comes off on your hands. You don’t use much pressure, but you will see the black resin clinging to your palms and fingers.

Using a straight edge, you can scrape the hash from your hands onto clean parchment paper below. The first attempt can be discouraging because it produces so little. But repeat the process with other buds until you have the supply you need.

♦ Shop for it! As I said, you can buy it at your dispensary. But you might also look for more sophisticated tools and equipment. PurePressure markets bubble hash washing equipment. Bubble Magic has a 5-gallon, post-harvest, washing machine. And, BUBBLEBAGDUDE sells a 5-bag, 5-gallon process at a low price.

You should see more competition for this market as legalization expands to invite consumers to manage their likes and rights better.