How Many of Your Neighbors Are Also Medical Marijuana Patients? 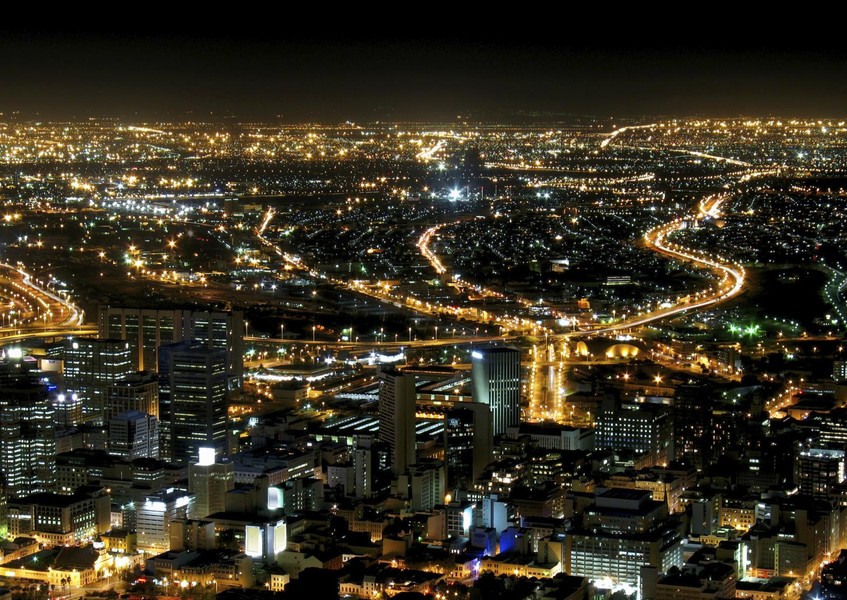 Although medical marijuana is legal in several states, for many patients it’s still a bit taboo to be completely open about it. Of course, it’s easy to see who else is in the waiting rooms at dispensaries, but curiosity can get patients wondering who else might be a patient and if they really are the only patient in the neighborhood? We’ll look at the statistics to dig deeper into that curiosity.

Currently, only ten states and districts actively run medical marijuana programs that include both patient registries and dispensary programs. These states also provide some insight on their medical marijuana statistics through annual reports. They include Arizona, Colorado, Connecticut, District of Columbia, Maine, New Jersey, New Mexico, Oregon, Rhode Island, and Vermont. However, just as a quick summary, no, most of your neighbors are not medical marijuana patients. Yet given that and comparing some other statistics, the information is pretty interesting.

For example, Connecticut one of the newest medical marijuana states, only has .1% of the population or 3,427 registered patients. That’s 1 out of every 1,000 people. New Jersey is even lower, based on 2013’s numbers; only .02% of the population was registered which is 1 out every 5,000 people. On the flipside though, there are states like Colorado with much longer and well-established programs that have 2.26% of the population. That’s 1 out of every 44 people. So if there’s a big Colorado family reunion planned, chances are there’s at least another patient and chances are even higher that there are a couple more recreational users too.

These numbers aren’t an exact science since the percentages are based on total population and some states do not allow minors to participate in the medical marijuana program whatsoever, but nonetheless they also do reflect both the success and potential of medical marijuana programs, with Colorado leading the way as one of the most long-standing and well-established medical programs. Of course, we also must address that these numbers don’t reflect recreational users nor do all of the states have the exact same list of qualifying conditions.

Getting back to the neighbor topic, let’s look at the other seven states. Arizona, AllBud’s home state is looking at 1 out of every 126 people. It’s a bit relieving to hear that news and assume that there are 269 other patients in my small town. The District of Columbia falls in at 1 out of 332 while Nevada, which has yet to open any Nevada dispensaries just yet, is already at 1 out of 368. The state with the second largest percentage of population registered as medical marijuana patients is Oregon at 1 out of 56 people while Vermont oddly falls in at 1 out of 485 most likely due to the concerns doctors have had with the certification paperwork and the program limitations. Maine’s numbers are a bit outdated and are not 100% accurate because the state has a voluntary program, but only 1 out of every 913 Maine residents are officially registered as medical marijuana patients. New Mexico and Rhode Island are the last of the two with mid range numbers at 1 out of 180 and 1 out of 216 respectively.

The numbers may seem all over the place, but if you’re wondering about your neighbors, just find out the population of your town and you can easily get your own count. It may even be a bit of relief and make having your medical marijuana card a bit less taboo for you.