Guide to Decarbing Cannabis for Edibles and Topicals 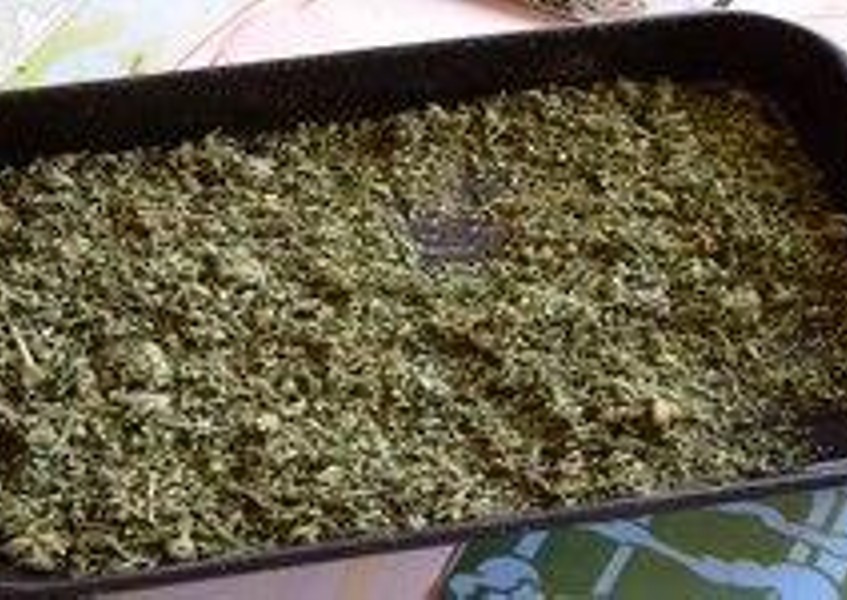 If you are planning to cook with cannabis or make your own infused medicants, you’ll need to do some plant processing prior to using marijuana as an ingredient in your recipe.

Unprocessed cannabis consists primarily of tetrahydrocannabinolic Acid (THCA), which is a biosynthetic precursor of THC.  THCA is known to have anti-inflammatory and other beneficial effects, but it does not have the psychoactive components that produce the “high” generally associated with marijuana.

Cannabis decarboxylation, also known as “decarbing,” is a process that uses gentle heat to release carbon dioxide (CO2) and convert THCA to Tetrahydrocannabinol (THC), which is responsible for the euphoric effects of marijuana.

When marijuana is smoked or vaporized, the heat causes THCA to lose carbon molecules and become THC.  But when marijuana is used for edibles and medicants, standard processing may not generate enough heat for decarboxylation—so it is recommended that cannabis be heated in a specific manner prior to these uses.

Note:  Sous-vide (French for “under vacuum”) cooking, a method of airtight, temperature-controlled water-bath processing used by chefs, is becoming a popular method of decarbing cannabis. This method requires temperature control and water circulating devices that may be worth the investment for those who frequently make cannabutter and cannabalm.

Note: At no point should the cannabis oil actually come to a boil.