Durban Poison: Everything You Need to Know 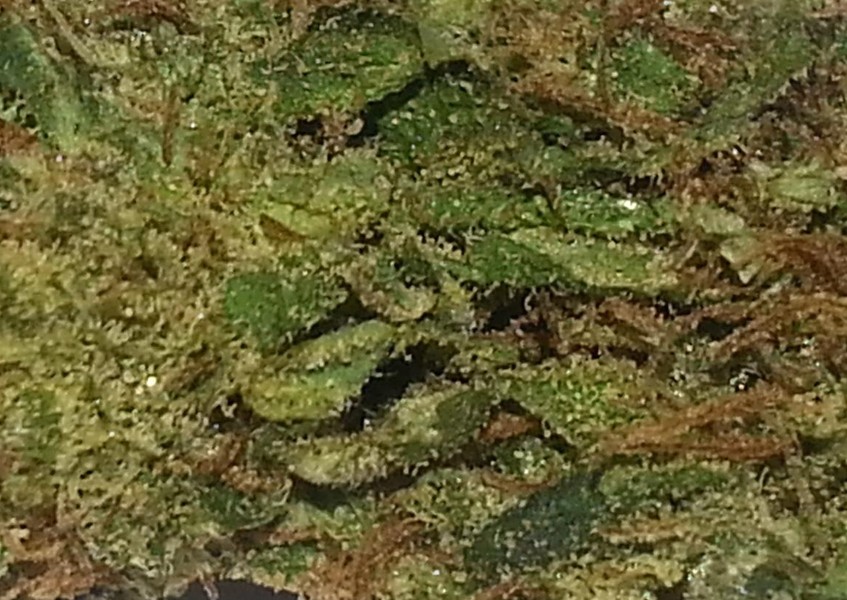 Durban Poison is more than just a popular strain of marijuana. It’s foundational. It’s like a primary color, or one of the letters of the alphabet; it’s a key ingredient, a key building block, in countless other strains. It’s an ingredient that MMJ enthusiasts, breeders, and scientists keep coming back to again and again, yet even on its own it continues to be popular and widely used.

A Quick History
A Sativa-dominant strain, Durban Poison traces its roots back to South Africa. The strain was first cultivated by a researcher named Ed Rosenthal. Ed cultivated his own little gene pool and took some of the seeds produced back to the United States. There, he found that what he’d brought home offered him a pretty wide variety of flowering times, and he set to work trying to cut that time down as much as possible.

Ed worked the strain with his friends, one of whom took it to Amsterdam for continued experimentation. In Amsterdam, the focus was on making the new strain as viable as possible in the Netherlands, specifically coming up with something that would flower in a short span of time amidst the Dutch summer. That short flowering time was the main selling point of the strain back then, and continues to be an appealing feature.

What we know today as Durban Poison was first “officially” released in 1985, in The Seed Bank catalogue. It was immediately a hit with outdoor growers. Today it’s grown prolifically around the world, including in Colorado and California.

Durban Poison Today
The fact that Durban Poison grows so easily and so quickly, in a variety of outdoor climates, explains why it’s so popular among breeders. It’s just very easy to get your hands on this stuff, and because it’s more or less entirely Sativa, it offers fairly predictable results when bred with other strains. All told, if you do much research into the origins of your favorite strain, you shouldn’t be surprised when you see Durban Poison mentioned time and time again.

This is all to say nothing of the fact that it’s an appealing strain in its own right. Its smell is creamy and sweet, and the flavor has some tinges of citrus to it—both orange and lemon. Durban Poison provides an exceedingly active, energetic high: It sets the mind racing, and is a terrific strain for anyone looking to get busy and get things done! At the same time, it does little to impair mental processes, so it’s great for an afternoon spent reading or conversing with friends.

It’s an amazing social smoke, then, but also powerful as medicine: Durban Poison has been known to treat nausea, relieve migraines, and stimulate a healthy appetite. Simply put, it’s just a good, strong, and versatile strain—very basic yet wide in its appeal. No wonder it’s become so foundational.