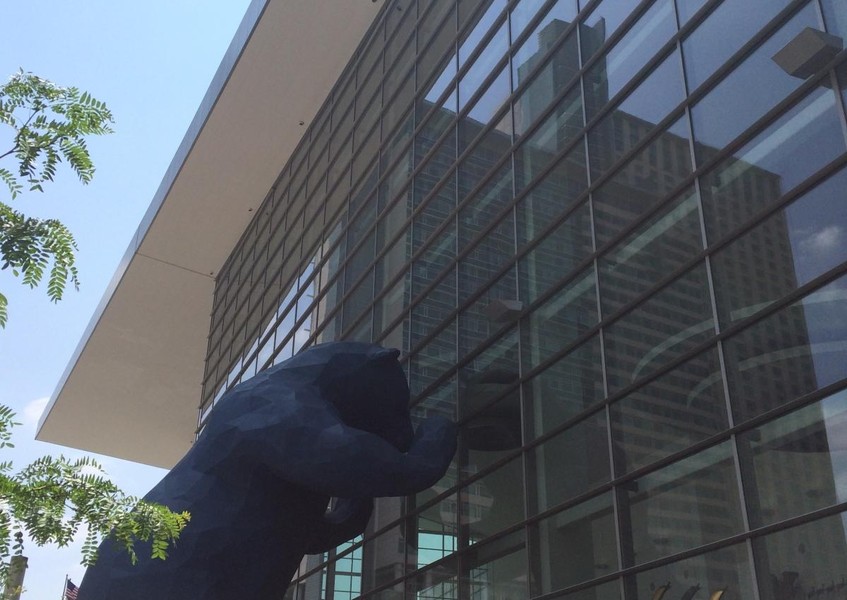 Though there’s still a long way to go, it certainly feels like the tide is turning—squarely in favor of medicinal marijuana use, and acceptance of marijuana use in general. A case in point: The State of Connecticut is slowly but surely emerging as one of the key states in the MMJ battle. Some six MMJ dispensaries have been approved to open in Connecticut, some of them as soon as September—and while six may not sound like a lot, it’s certainly a big step forward for a state in which MMJ access has previously been more-or-less non-existent. Our readers in Connecticut may be wondering about how this process will work, and what they should expect from the state’s medical marijuana program. We’ll try to run down a few salient points in the paragraphs that follow; keep following our site for further updates as Connecticut’s MMJ program starts to grow. Who Qualifies for Connecticut’s Medical Marijuana Program? As with most states, Connecticut has a list of approved medical conditions that could potentially get you into the MMJ program. The list is pretty much in line with most other state MMJ programs, and includes HIV/AIDS, Parkinson’s, multiple sclerosis, epilepsy, wasting syndrome, cancer, glaucoma, and a few other conditions. Of course the easiest way to determine whether you qualify is probably to discuss it with your physician. What’s the Application Process Like? Again, Connecticut is in line with most other MMJ-friendly states in this regard. The application process must be initiated by your physician, so step #1 is simply to make an appointment with your doctor. The physician will need to certify that you meet the qualifying conditions and that MMJ would potentially help you—that the potential benefits outweigh the potential risks. From there, the physician will register you through the online portal. There are a few important notes to make here:

Living with an MMJ ID Card Once you obtain your medical marijuana ID card, and start visiting the state’s six (so far!) dispensaries, you’ll want to keep a few further pointers and stipulations in mind.

Cultivating in Connecticut As for the cultivation process, Connecticut’s MMJ program allows for anywhere between three and 10 producer licenses to be granted. Only those who are licensed to cultivate are legally allowed to do so; in other words, growing your own marijuana in your backyard remains illegal, unless you happen to be a regulated and licensed cultivator. The AllBud team will continue to round up information about the six Connecticut dispensaries as they open. The first opening is scheduled for August 15th, 2014. Stay tuned for more updates as the Connecticut Medical Marijuana program unfolds!