Could Marijuana Help You Lose Weight? 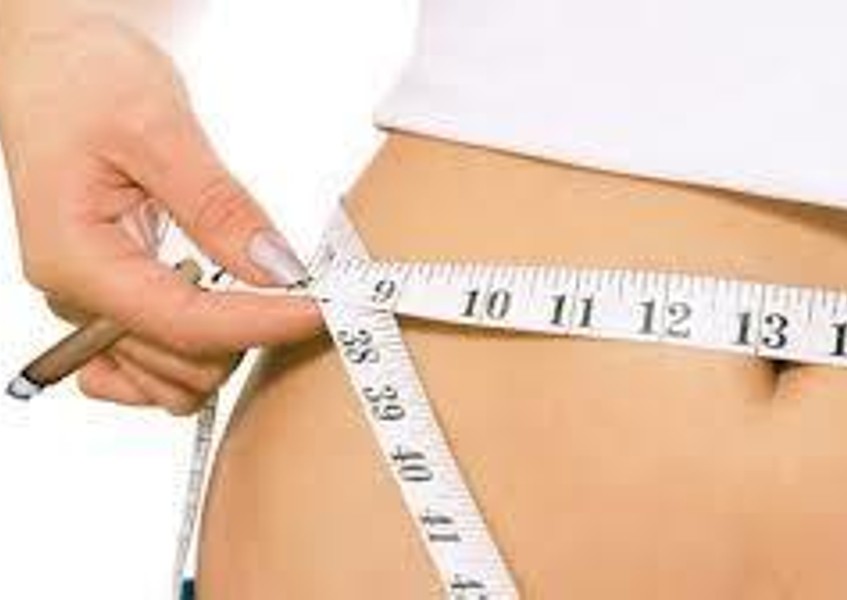 What if smoking marijuana could actually help you lose weight?  Numerous recent studies have found that people who use cannabis may actually be thinner than those who do not; you might, in fact, lose weight with a regular marijuana habit.

According to one study in the American Journal of Epidemiology, obesity rates are approximately one-third lower amongst cannabis users of three times a week or more verus non-cannabis users. The data came from surveying 52,000 individuals of age 18+  and indicated that, “22% of those who did not smoke marijuana were obese, compard with just 14% of regular marijuana users. The second survey found that 25% of non-smokers were obese compared with 17% of regular cannabis users,” according to TIME.

Another study focusing on obesity in a Canadian Inuit population found that those who regularly smoked marijuana had lower BMIs (Body Mass Indexes) and demonstrated lower fasting insulin levels – that is, that smokers in a cohort were not only carrying less extra fat, but were processing sugars at a more efficient and healthy rate. While this data might seem counterintuitive given what we know about pot and appetite it continues to be backed-up by additional studies.

Other researchers have found that that marijuana smokers are 30% less likely to suffer from Type 2 (or adult onset) diabetes, one of the more debilitating disorders associated with obesity. One of the researchers said, “smoking weed may result in increased energy expenditure…in fact, smoking cannabis directly increases heart rate and blood pressure for several hours as it does with smoking”.

A study published in the journal Obsity tracked the body mass index of adults in a Northern Canadian community where half the aduts reported frequent cannabis use, and most ate diets high in fat: those who used cannabis reported better carbohydrate metabolism than non-users. Current marijuana users had 16 percent lower fasting insulin levels than former and non-users; they also showed an average of 17 percent reduction in insulin resistance. Higher fasting insulin levels are a sign of metabolic dysfunction, and is often accompanied by higher body fat mass, poor glocuse tolerance (prediabetes) and blood lipid abnormalities.

Some users do seem to be immune to the munchies; whether this is the user and/or they user and the strain(s) involved is an open question. There are plenty of strains that experts say won’t increase your appetite with many suggesting Blue Dream.

While something or some factors in marijuana do appear to help regulate metabolism, other aspects increase lethargy and depression so the research is by no means a call to start an eating binge on cannabis. The research suggests that smoking pot may be a reason why some people are thin, despite large caloric intakes. The possibility that some weight loss protocol or new drug (using compounds within marijuana) could help people suffering from extreme obesity is there.

The takeaway for the individual is likely this: If you are starting a diet regimen and are currently a marijuana smoker, you may need to dial back the weed consumption. If you are currently of healthy weight and a cannabis consumer, you may be able to reasonably assume that the habit may be contributing to burning calories even as you chow down.