Could Cannabis CBD cure your next hangover? 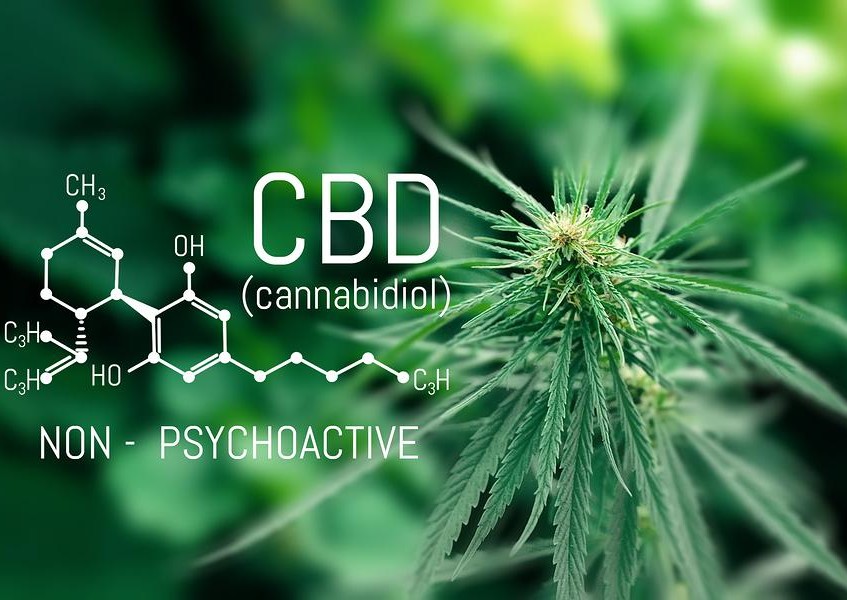 Could CBD cure your next hangover? Well, maybe. Put a little in your Bloody Mary with a raw egg? Perhaps!

Anyone who has had a bad hangover would try anything. On the other hand, they are so under the weather they don’t think of being creative. They’re just as likely to go back to bed.

But, let’s give it a try

The internet is filled with news that CBD can cure your hangover. Some of it is science and some word-of-mouth. We’ll try to sort it out.

♦ The true name for a hangover is “veisalgia.” Smithsonian Magazine says, “Most scientists believe that a hangover is driven by alcohol interfering with your body’s natural balance of chemicals.” Their theory holds that the body must process the toxic ethanol in alcohol. To do that, it must make changes.

Specifically, your systems must change the NAD+ enzyme into NADH. But that excess NADH triggers other changes in your ability to absorb glucose and regulate electrolytes. These metabolic imbalances punish you with fatigue, headaches, irritation, muscle soreness, nausea, sleep disturbance, sweating, nausea, vomiting, and more. The toxic ethanol builds acetaldehyde which researchers say may be ten to thirty times more toxic than alcohol. Among other things, it upsets the immune system issuing cytokines that trigger warnings in the form of hangovers symptoms.

♦ Prevention means no drinking. But, if you must, you should drink slowly on a full stomach or while eating to slow the absorption of alcohol. It also helps if you drink water to fill your stomach and offset the dehydration. But no scientific evidence supports consumer legends that certain foods prevent or remedy hangovers.

There is, however, research indicates beverages like brandy with concentrated alcohol or distilled brown spirits like whiskey/bourbon have more impact than clear liquors like vodka. And, the tannins in wine can also challenge your metabolism.

The morning after drink doesn’t help. NSAID’s and OTC stomach soothers are okay, but acetaminophen (Tylenol) adds to your liver’s problems while processing the alcohol. And, foods rich in potassium and magnesium will help replace elements lost through increased urination.

So, what’s the story with CBD?

CBD has demonstrated anti-inflammatory and anxiolytic benefits. It has treated nausea and vomiting. In the right dosage or with the right strain, you can find some relief in using CBD.

What to look for

Smoking cannabis is going to produce some dry mouth, red eyes, and other symptoms of dehydration. So smoking is not the first-choice therapy. But if you must smoke, you should choose a strain that’s high in CBD and low in THC: Harlequin, Lavender, or Dancehall. You also might try it after drinking just before bed so it can process throughout the night. That leaves you with vapes, edibles, and oils.

What you don’t want to do

You don’t want to trade one set of side-effects for another. So, if you opt to soothe your hangover with CBD, you’ll want to check its quality and dosage. Where legalized, labeling will help, but there is still no national standard for either. When buying online, you should take the time to research origin, testing, and dosage as well as comparing prices. But, once again, moderation in consumption is your best practice.