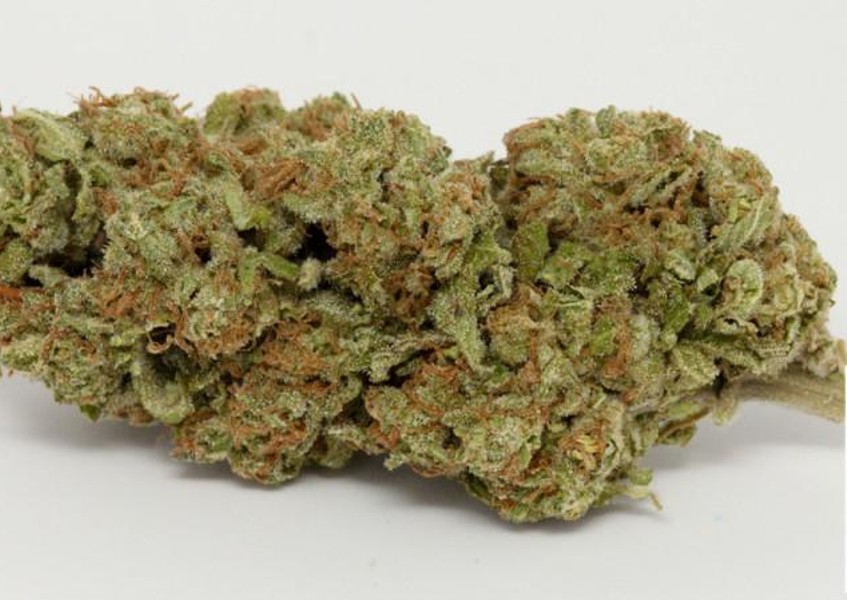 If you live in the Northwestern part of the country, and have been into a recreational store, then you likely have heard about Cinex: It remains a regionally popular strain, easy to obtain and beloved by many patients. It’s also a great example of a hybrid strain, combining the best qualities of Indicas and Stivas—though not always in equal amounts.

Cinex at a Glance

To begin with, note that Cinex is a hybrid of two other popular strains, from which it takes its name: Cinderella 99 and Vortex. Hybrid blends are nice because they combine the features of their parent strains, and when the balance is there then the results can be superb. The problem with any hybrid is that balance isn’t always there, and sometimes you may end up with a batch that’s heavier on either Indica or Sativa, perhaps distorting the effects of the medicine. This is not particularly common with Cinex, though—just something to be aware of.

One of the reasons this is such a popular strain is that it just happens to be very easy to grow, particularly in the Northwest, and offers high yields for minimal effort. As such, you can expect to see a lot of it if you ever visit a dispensary in Oregon or Washington..

With those preliminaries out of the way, what can you expect from your experience with Cinex? Normally, the strain appears as white with some green, brown, or orange hues in the mid. It offers a clear-headed high that is known for being uplifting and positive; it’s a great impetus for creativity and for optimistic thinking. Taste-wise, Cinex is best described as earthy and sweet, with hints of citrus flavor..

Given that, it is no great surprise that Cinex is used often by those suffering with symptoms of depression, its clear, positive high offsetting natural feelings of melancholy or sadness. With that said, Cinex has other uses as well, and in fact it is also a popular strain for pain. Cinex has also been said to be effective in warding off nausea. Many patients who deal with anxiety, stress, migraine headaches, and Bipolar Disorder find Cinex to be helpful..

Of course this is a good time to offer the reminder that there is little clinical research on different MMJ strains, so all of this is somewhat anecdotal; with that said, there are surprisingly few ill effects noted among Cinex patients, which only adds to its popularity and appeal..

It’s a strain worth having on your radar, then—and worth asking about, if you have the symptoms listed here, and if you live in a place where Cinex is fairly plentiful. .