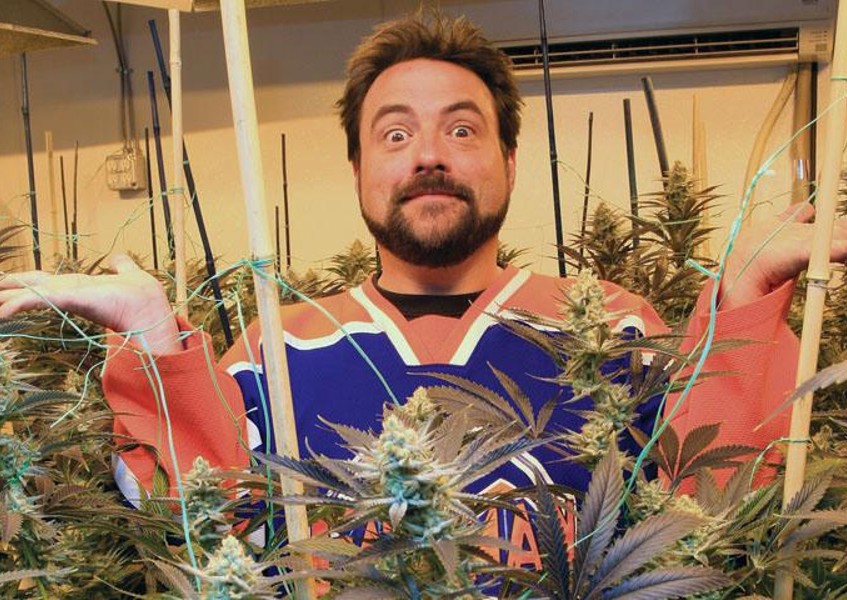 While we don’t want to look to the world of celebrities for how to live life and how to think in the vast majority of cases, some celebrities have honest and open views when it comes to marijuana. Many aren’t afraid to say what they think, and that’s actually a good thing. It gets more people talking about the benefits that marijuana can offer, not only for medical use, but also for recreational use. Let’s look at some of the top celebrity endorsers.

Willie Nelson is certainly one of the most famous celebrities to endorse smoking marijuana. He’s lived the life and been in trouble with the law for it, and that’s never stopped him. He’s proven to be an outspoken and passionate advocate, and he’s even launching his own brand of marijuana.

Seth Rogen is also well known for endorsing smoking marijuana. He even made a movie called Pineapple Express. It’s important to remember that Rogen is not the characters that he plays on screen. He’s very intelligent, well spoken, and has been an advocate for Alzheimer’s disease. Having him on our side is a good thing, regardless of what people may think of some of the films he’s made.

Finally, we have Kevin Smith, who actually only began smoking in 2011. Before that, he simply made classic movies that had more than a few references to marijuana including Clerks, Mallrats, and Jay & Silent Bob Strike Back. In recent years, he has been vocal about his marijuana use and his desire for full legalization. He even partnered with Buds & Roses to create two strains – White Walrus and Mr. Tusk – to coincide with the release of his film Tusk.

This is just a small sampling of celebrities who endorse marijuana, and you can bet that even more who don’t talk about it still use on occasion. Celebrities can help to “normalize” things for the rest of the world, particularly the conservative world, that still has a problem with weed.