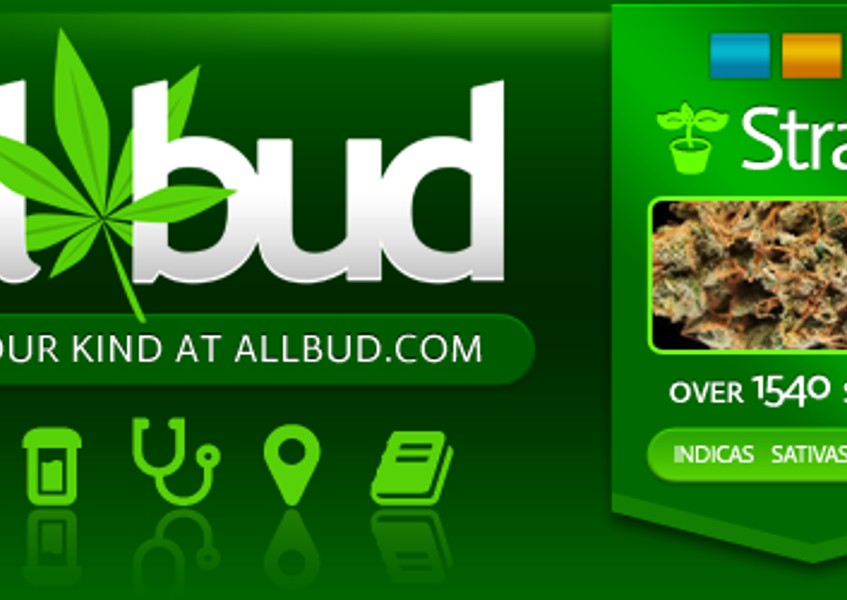 A number of states—including many heavily red states—have made it permissible for patients to purchase MMJ products. Well, sort of.

A big trend in marijuana legislation is the so-called CBD-only law, which is exactly what its name suggests. CBD, or Cannabidiol, is one of many chemicals found in marijuana. There is research to indicate that it does offer some medicinal value, but doesn’t produce the same “high” as other marijuana compounds, like THC. In theory, then, approving the products that only contain CBD allows legislators to provide MMJ patients with some legal options while also ensuring that they’re not just getting people high.

CBD-Only Laws at a Glance

While this is hardly the solution that MMJ proponents have been hoping for, it seems, at first blush, to be a step in the right direction. Many states that don’t currently have full MMJ legalization on the table are at least offering some options to patients, and there’s nothing wrong with that. Consider just a few of the following examples of current CBD-only laws.

But if the prospect of states like South Carolina and Kentucky legalizing some form of MMJ sounds like a big win for marijuana patients, it’s important to emphasize just how limiting these laws are. Toke of the Town does a good job of this in its article concerning New York’s CBD-only initiatives: “Notably: the cannabis that will be dispensed through a limited number of hospitals likely won’t be varied enough to include high-CBD strains so beneficial for things like pain and seizure management.”

Continues the article, patients “will be able to access medical cannabis with a doctor’s recommendation, but they won’t be able to grow the herb themselves and importing strains from out-of-state remains illegal.” Additionally, “patients likely won’t even have much of a choice in the pot they are given.”

Basically, CBD-only laws sound alright; they sound like maybe they’re straightforward enough to give people easy access to the high-CBD oils they really need for their medical care. This just isn’t the case, though, at least thus far: Many patients are having to wait for cultivators to make this high-CBD cannabis, and many others are finding that their states do not permit them to get powerful enough medicine to make any difference. Still others have to enroll in medical studies at specific locations that may not be very convenient for them.

As a closing point, consider this: States are starting to allow patients to obtain some of the CBD-only products on the market, but these products tend to have a CBD value of 3 percent or less. Most patients need a full 15 percent to experience any medical benefit. While these new laws seem good, then—and symbolically, they really are—this likely isn’t the big break that many MMJ patients have been hoping for.