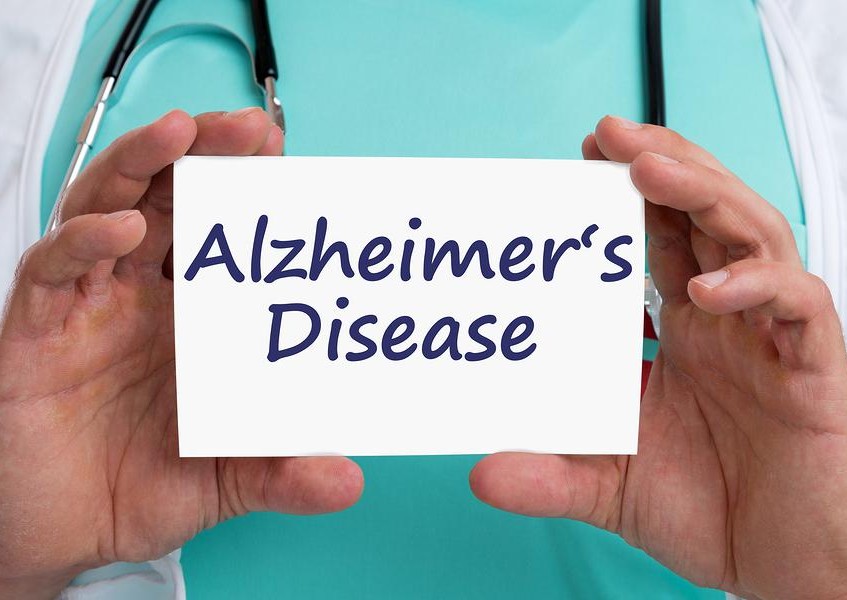 Research on Alzheimer’s Disease has the momentum it deserves. Someone out there may be the first to defeat the devastating diagnosis.

Studies reported in 2018 may hold that information. But, they may also indicate some promise for additional studies in how cannabis can help.

Let’s set the stage before looking at the role of cannabis and Alzheimer’s.

In Journal of Alzheimer’s Disease, lead author, psychiatrist Daniel G. Amen, MD, founder of Amen Clinics, commented, “The cannabis abuse finding was especially important, as our culture is starting to see marijuana as an innocuous substance. This study should give us pause about it.”

2.  A German study examined the impact of osteoporosis on the risk of developing dementia in almost 60,000 patients followed over 20 years.

3.  An Irish study (June 20, 2018) identified a combination of nutrients to slow the disease’s progression, nutrients found in trout, broccoli, and peppers.

The Journal of Alzheimer’s Disease says, “They identified that patients receiving the formula containing fish oil maintained cognitive abilities and quality of life – far beyond those taking macular carotenoids alone.”

I could go on with reports of more research, but indications do not counter the assumption that cannabis can play a strategic role in Alzheimer’s Disease care.

If there is profit in this research outcome, it skews its value. But, let’s address the charge that cannabis abuse contributes to accelerated aging. Cannabis abuse probably does contribute especially if, as it often does, involve alcohol and lack of exercise. It’s the inclination of Amen Clinics to put values on Cannabis Use Disorder as typical of cannabis use.

Research reported in Nature Neuroscience found cannabinoids act as antioxidants and modulate processes that remove harmful macromolecules from the brain and CNS tissue. The Journal of Neuroscience showed THC suppressing neuroinflammation which leads to neurodegenerative diseases and early-onset age-related cognitive decline. And, more research agrees that cannabis is not the cause of Alzheimer’s.

These studies did not examine human subjects, but the SPECT studies did not include the role of the ECS system preferring to focus on images of heat and blood flow. So, we find ourselves at an impasse depending on the understanding of “cannabis abuse.”

2.  The German study did not examine any connection with cannabis use. However, it does see a strong correlation between osteoporosis and Alzheimer’s Disease. There’s apparently no denying a that osteoporosis is a strong indicator of Alzheimer’s potential.

The Annals of Medicine found that, since THC directly affects CB1 and CB2 neuroreceptors, “it appears that the main physiologic involvement of CB2 is associated with maintaining bone remodeling at balance, thus protecting the skeleton against age-related bone loss.”

Repeated studies have supported this finding and even suggested that cannabis consumption can accelerate bone fracture healing. Some recent research has found that heavy cannabis use may contribute to osteoporosis, but no research implicates mild or moderate cannabis use.

3.  Fish oil and other fatty acids have proven anti-inflammatory properties. Studies on the matter concluded, too, that CB2 cannabis receptors have potent anti-inflammation qualities.

Research continuing since 2000 has argued, “Biochemical and neuropathological studies of brains from individuals with Alzheimer disease (AD) provide clear evidence for an activation of inflammatory pathways, and long-term use of anti-inflammatory drugs is linked with reduced risk to develop the disease.” And, as recently as 2017, Alzheimer’s Disease Drug Discovery Foundation found that inflammation drives the condition. You might conclude that moderate cannabis consumption may reduce the problematic inflammation.

In the Journal of Hypertension (2016), researchers concluded, “A modest association between recent cannabis use and systolic blood pressure was detected among a relatively large nationally representative sample of US adults.” This association is nothing new, but it might also be said that cannabis triggers higher blood pressure among those predisposed to hypertension.

The research we have access to does not indicate that casual or moderate cannabis use causes Alzheimer’s Disease. Furthermore, there is no significant correlation. Conversely, research shows that cannabis fights inflammation and contributes to neurogenesis that restores and rejuvenates cells.

Conclusion? Moderate cannabis use has no proven effect on the development of Alzheimer’s Disease or related conditions.