Can Cannabis Consumption pose any Problems with Work-Related Medical Exams? 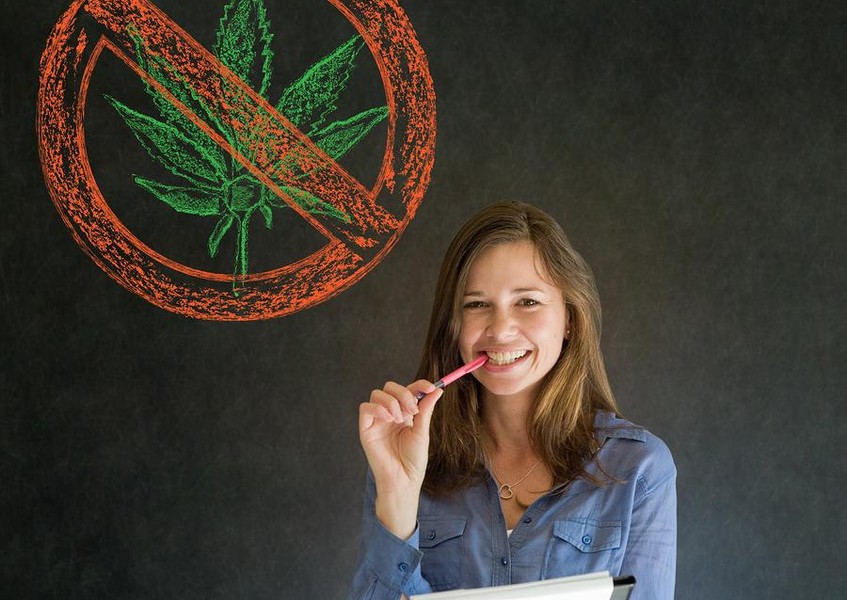 Employers concerned with recruiting talent, with productive performance, and the safety of their workforce have routinely required medical exams before hiring workers. With the best of motives, they have required testing on employees involved in workplace accidents and injury. And, where applicable, they have tested employees on a random basis to comply with the Drug-Free Workplace Act and with requirements attached to federal and/or state contracts. 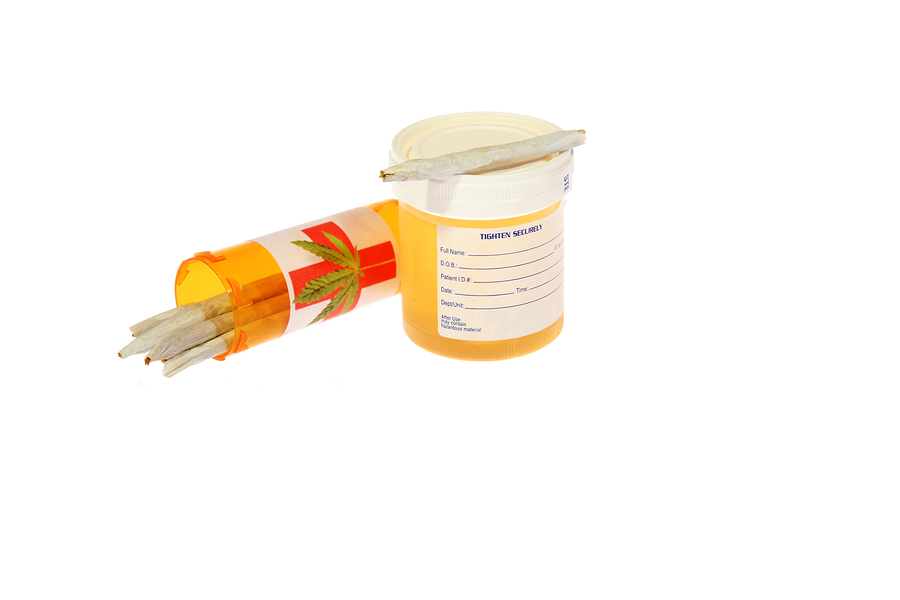 Kate Martin, writing for The New Tribune, reported that, while one in five job applicants failed drug testing before hire at a large business in Washington, 30% of applicants failed the testing after the state legalized marijuana.

With the expansion of state laws legalizing and/or decriminalizing possession and use of medical marijuana and/or recreational use, those same employers are uncertain what route to take.

They are pulled between not wanting to interfere with employee private lives and their fear of the potential for suffering the liability of accidents on the business property or in one of its vehicles. So, they require testing in traditional formats:

As The News Tribune reported, “Testing positive for cannabis means finding 50 nanograms per milliliter of a marijuana metabolite in one’s system. That level shows the individual used a marijuana product days or weeks in the past, but it does not prove the person was high at the time of testing.”

In a 2014 study, James W. Price, DO, MPH led research into the results of urine tests on employees involved in workplace accidents. He concluded there was no “statistically significant difference between the numbers of laboratory positive marijuana urine drug tests for a group of random drug tests compared with a group of post-accident drug tests.”

The reliability of testing and its results and inconsistent testing choices complicate the issue for most employers. 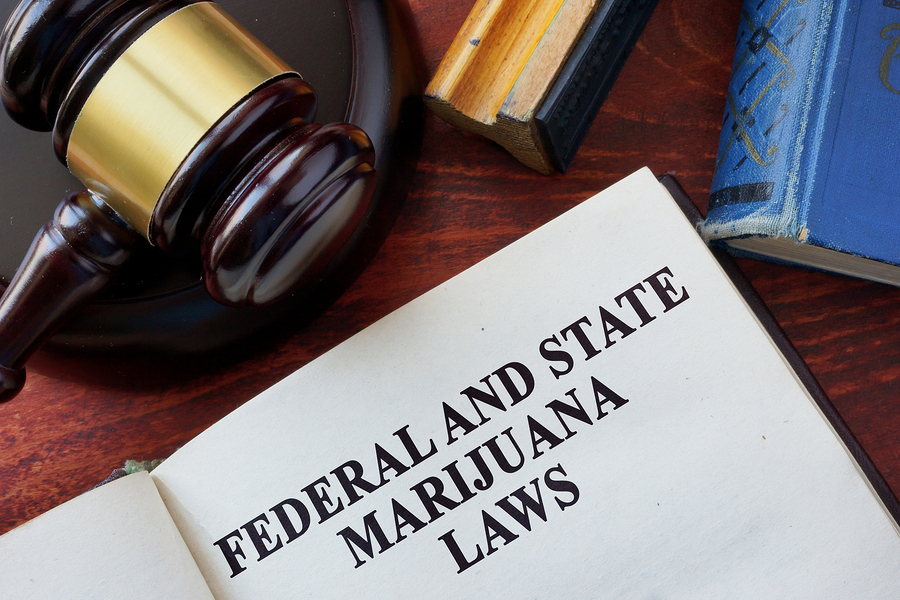 The changes in state law have spread, but the new White House may or may not raise barriers to this energy. So, if, for the moment, you limit the thinking to those states that have made the changes, you can see the problems.

Across state lines: An employer headquartered in a state that has approved cannabis use may have employees in a state that has not changed (or vice versa). Such companies are having trouble coming up with consistent and non-discriminatory testing policies.

ADA (Americans with Disabilities Act): Doctors prescribe medical marijuana as treatment for an increasing number of physical conditions. These include back pain, auto-immune diseases, Chron’s disease, PTSD, depression, and more. If medical marijuana users self-disclose, employers must protect them against discrimination under ADA.

Known affects: Medical or recreational marijuana produces desired and undesired effects. Depending on the type and potency of the strain, it affects eye-hand coordination, perception of space and time, and short-term memory.

Strains especially high in THC do influence your ability to drive or operate machinery safely. Chronic use may impair cognitive skills. And, all these results reduce productivity.

DWA: The Drug-Free Workplace Act is unforgiving, but it only applies to primary Federal contractors with contracts of $100,000 or more. While it does not require testing for any drugs. you can infer that testing is necessary to fulfill the prohibitions in the Act.

Can Cannabis Consumption pose any Problems with Work-Related Medical Exams?

If you consider the role of alcohol, you can see that, while alcohol possession and consumption are legal, an employer can test to see if employees are under the influence at hire, at work, and after accidents.

The same goes for cannabis. An employer, even in a state where cannabis has been legitimized, can prohibit use of cannabis at hire, at work, and after accidents. It cannot discriminate against authorized medical marijuana use, and it must make reasonable accommodation for those treating with medical marijuana. Finally, the employer may specify bona fide work tasks that employees cannot perform while under the influence.

So, you see, the problems are manageable, but solutions require thorough and repeated education of management and employees. That requires understanding of the pros and cons of marijuana use. Education must specify the drug policy terminology, personal use after-hours, and ADA and medical marijuana compliance. And, it must include the best testing technology and HR legal advice.