Business is Booming for Oregon Dispensaries 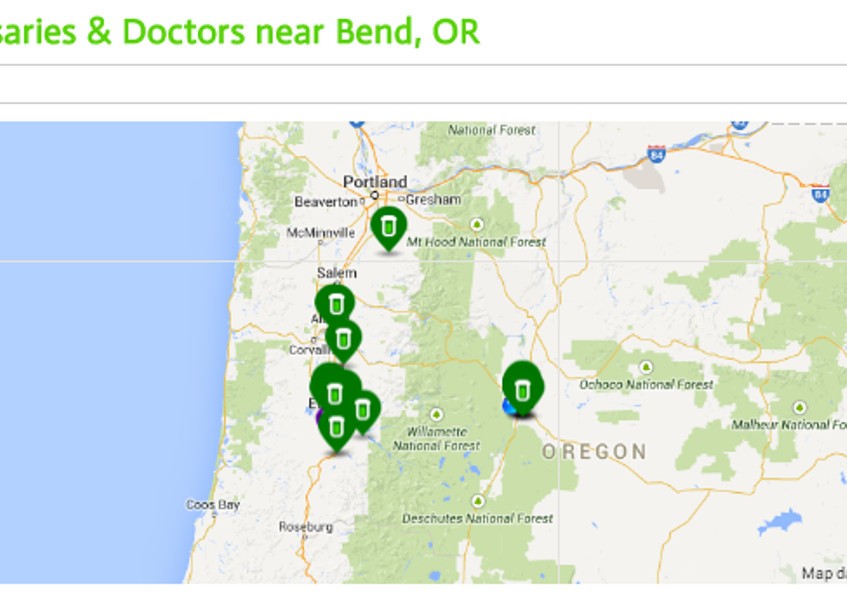 Business is booming for the Oregon Medical Marijuana trade—and at first glance, it may seem rather abrupt. After all, it has been a full 16 years since the state’s voters opted to legalize medical marijuana, and while there have been dramatic patient increases in the past, the numbers have plateaued a bit in recent years. All of a sudden, though, the number of MMJ patients has risen by a full 15 percent, all in the past nine months; since January of this year, 8,900 Oregon residents have enrolled in the program.

To what can this spike be attributed? Simple: Just recently Oregon has legalized dispensaries in its state—meaning that it is now far easier than ever before for the state’s marijuana patients to simply hand over their money, get their medicine, then go on with their lives.

Or, as one Oregon reporter puts it: “The dispensaries give people an easy alternative to growing their own medical marijuana or having someone grow it for them.”

Oregon’s Program at a Glance

Clearly, then, there’s a lot of renewed focus on the state’s medical marijuana program—making it a good time to present some basics about MMJ in the State of Oregon:

Is Recreational Marijuana Coming to Oregon?

A footnote to all of the above is that, sooner rather than later, Oregon may indeed become the next state to legalize recreational marijuana use; there’s a vote set for November, and there’s a decent chance that it’ll pass.

Notes a Statesman Journal report: “Measure 91 would allow a household to have up to 8 ounces of marijuana and to cultivate up to four plants. A person could carry up to 1 ounce with them. It would also give the Oregon Liquor Control Commission authority to oversee and regulate recreational sales, which would start in January 2016.” The article also mentioned that recreational marijuana would be taxed at $1.50 per gram, or $35 per ounce.

Clearly, there’s a community of people in Oregon eager to have more marijuana options available to them; business is booming, on the medical side of things, and there’s reason to believe recreational use may follow suit—reasonably soon.