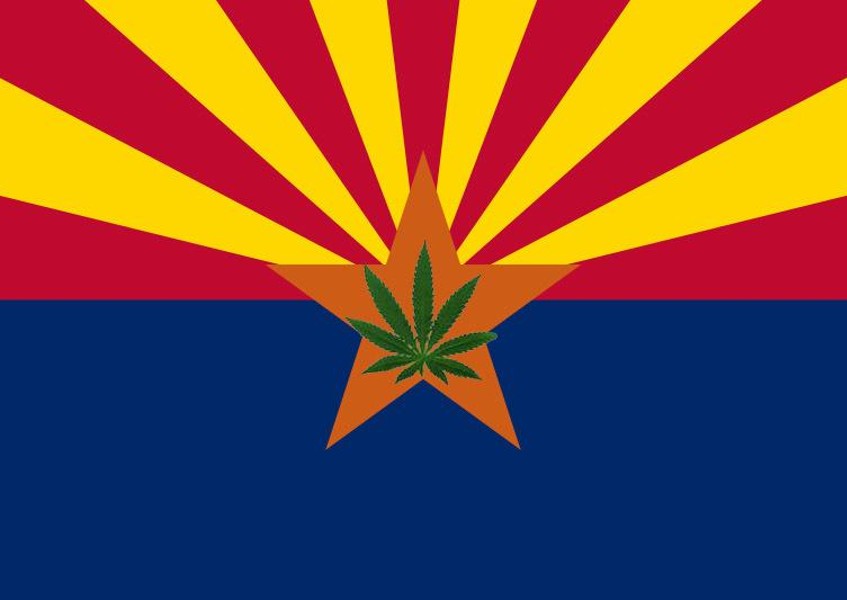 The marijuana legalization battle has gripped the United States and lawmakers in Arizona now want to push in the same direction and get approval for the legalization of recreational marijuana use in Arizona. Lawmakers in the state suggest that it is going to be an uphill battle and might be a political long shot, but they are optimistic about the results as well.

The legislation that is proposed right now will make it legal for all persons that are above the age of 21 to possess around one ounce of marijuana. The people will then have to pay the going rate for marijuana, which is around $50 per ounce with tax. The analysis of the budget has already shown a favorable report, which shows that there will be more than $48 million generated every year through recreational sales of marijuana in the region of around 950,000 ounces every year.

However, users will also be able to grow up to five plants of their own at any time and therefore avoid paying the tax altogether. Cardenas, the lawmaker who is fighting to legalize marijuana has got a backup plan as well, which would have decriminalized possession of marijuana of more than $100. At the time, possession of any amount of marijuana is considered to be a felony, which would mean that you would spend a year in state prison.

As of right now there are four states that have legalized marijuana and Arizona is looking at moving into the same direction. However, looking at the big picture, there are still some steps that have to be taken in order to legalize marijuana in Arizona. The big difference in recent times has been that the lawmakers and legislators who used to be strictly against the legalization of marijuana are now slowly shifting their point of view.

The success of legalizing marijuana in the other states has certainly made others notice the difference. Not only has it brought people together in harmony but it has had a dramatic impact on the economy of the state as well. The lawmakers have also realized that the war on drugs has not really impacted much on people, since everyone has a friend that knows how to get marijuana. The best situation for people will therefore be to legalize marijuana possession outright, but the Arizona constitution states that lawmakers can’t appeal or make altercations on anything that has already been approved by the voters.

The lawmakers in Arizona have realized that they face a long road ahead to ensure that they can fully legalize marijuana in the state. There was still acknowledgement amongst the lawmakers that there have been steps made that have relaxed the use of marijuana in the state but in order to get complete legalization in Arizona they would have to stay in it for the long haul.

So will Arizona also join the growing list of states that have legalized marijuana? Only time will tell that.