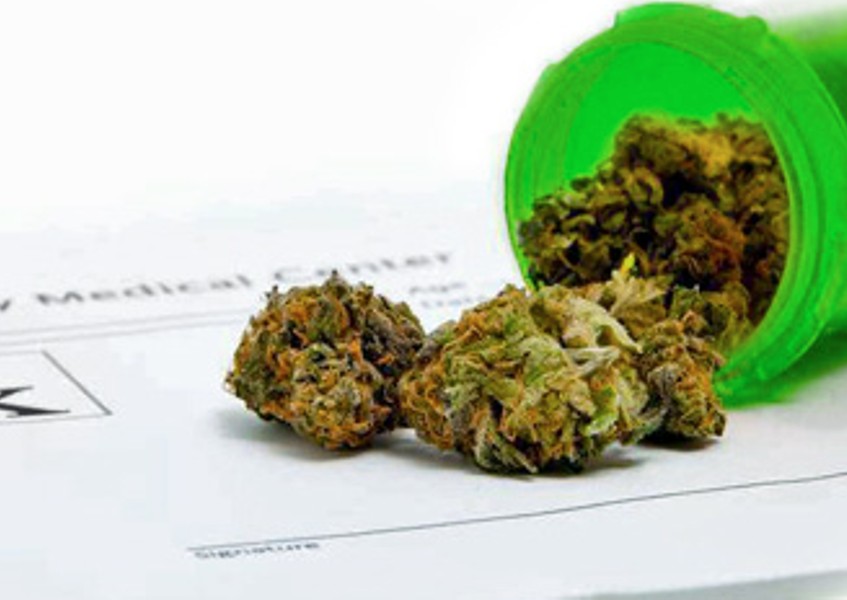 A few measures were on the November 2014 ballots related to marijuana that the AllBud Team is excited about. Here’s a recap of what happened and what it means now and down the road.

Alaska: Measure 2 to Legalize and allow for a retail marijuana program passed. The initiative will become law 90 days after the election is certified and the control board will then have nine months to create the regulations on how the recreational marijuana program will work. Currently, Alaska has a medical marijuana program that allows patients and caregivers to cultivate, but does not provide for a dispensary program. Great news for Alaska!

District of Columbia: The District of Columbia passed Initiative 71 to allow people over the age of 21 to possess up to two ounces of marijuana and grow up to 6 plants in their private homes. People are not authorized to sell marijuana, but it does allow up to 1 ounce to be given to another person. Congress has the authority to overrule this law within the next 30 days. If it is not overruled the act takes effect. Washington D.C.’s Medical Marijuana program remains in tact with 3 District of Columbia Dispensaries.

Florida: Amendment 2 to create a Medical Marijuana Program in Florida did not get the 60% of the vote as required to pass. The CBD-Only program remains which is currently still in development although it allows for doctors to prescribe CBD as a last resort for patients suffering from certain conditions and who are registered for the program.

Oregon: Measure 91 was passed by Oregon voters, which legalizes and allows for a retail marijuana program. The measure will allow for the personal use and possession of marijuana by adults over 21 starting July 1st 2015. Adults over 21 can possess up to 8 ounces and four plants in a residence and can carry up to one ounce in public. Public consumption is not allowed. It also create a retailer program in which potential retail stores can start applying for licenses in January 2016. Only licensed retailers are authorized to sell recreational marijuana. Oregon currently has a medical marijuana program which remains in tact with over 100 hundred licensed Oregon Dispensaries.

Although we are disappointed about Florida failing to pass a Medical Marijuana Program, three out of four is good reason for pro-cannabis people to celebrate. Plus, let’s not overlook that Guam legalized medical marijuana!