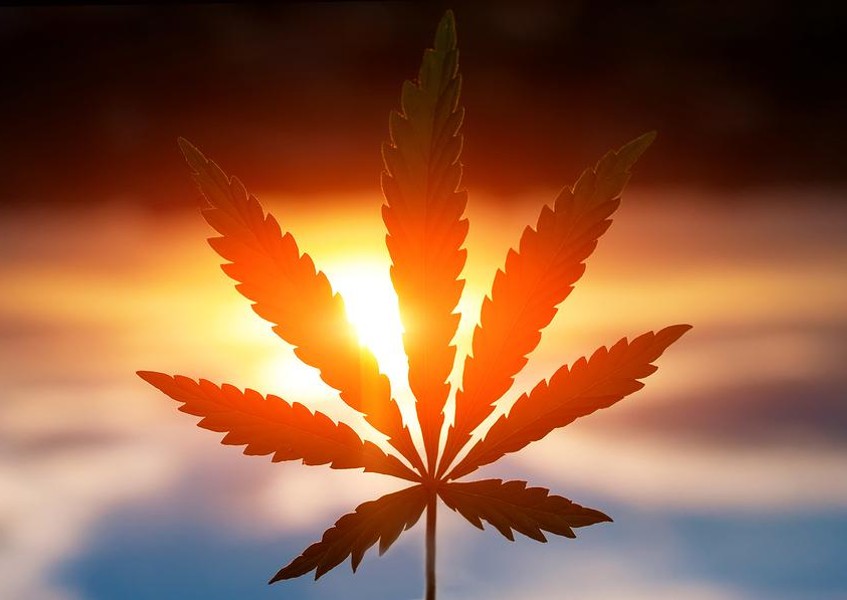 There is a world out there that thinks it knows all there is to know about cannabis. They consider it bad or good, and nothing else matters because they are so convinced they are right.

But, bad for you and good for you are opinions, not facts. Statistics are numbers in which people see trends and probabilities. And, the firmer the probability, the more likely you have facts that matter.

Well, this may overstate what you do or not believe. But, some cannabis statistics make you think.

Most of the numbers summarized here are taken from the Marijuana Factbook 2017 (available to the public) and New Frontier Data (available for a fee), both of which report on statistical data of interest to cannabis investors.

Speaking as one who hates statistics and did what he could to avoid courses in statistics, I am both impressed and skeptical.

Now, it’s true that what’s true of California is true of a dense population segment, but it really doesn’t speak for the Dakotas or Carolinas.

This is not to discount the 12 most shocking cannabis statistics listed here. It asks you to keep them in perspective. They are prepared for and by marketing interests. So, you might notice the wide range in the forecasts. You might also notice that if all the cannabis industry reaches all these forecasts, it will also mean a fundamental redirection of the U.S. economy, surpassing the exports, supporting the nation’s infrastructure, and developing the industries necessary to a vital economy. That may be the most shocking forecast.